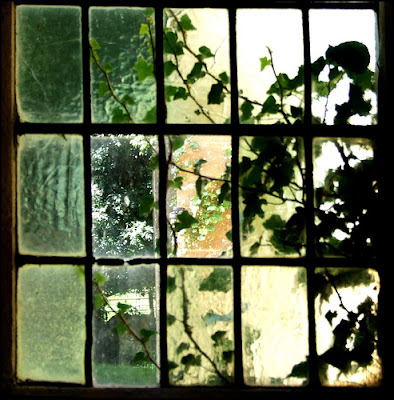 In my thirties I was in therapy with a woman my husband gratefully referred to as Saint Eleta. Back then, she described passive aggression this way: "There are only two people in the room and suddenly one of you is bleeding but no one has a knife."

I knew she was saying how much better it was to just speak plainly, but I recall looking across the desk at the petite copper-skinned woman with the perched orange wig and precipitously high heels and thinking 1) how much I adored her and 2) that the way she framed it, passive aggression sounded pretty fucking magical.

What Saint Eleta didn't mention is that the one who inflicts the stealth wound also bleeds, because you can't hand out pain without sharing in it yourself. I think she thought I was smart enough to grasp that. But I wasn't really. Not then.

Saint Eleta was close to 65 at the time, and soon enough she retired and moved south to be with her grandchildren. I still miss her. Now she was magical. God, how.
Posted by 37paddington at 4:46 AM