Did I disappoint you? 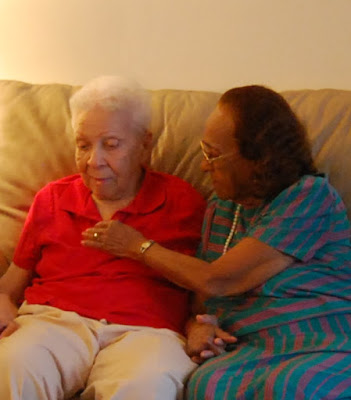 Mother, did I disappoint you?

In the film Benjamin Button, when the character of Daisy is on her deathbed, her grown daughter asks her this question, a quiver in her voice, as if she fears the truth.

I am pierced by the question.

It is impossible, I think, if your elder escapes cancer or heart or other sudden system failure and instead declines year by year into frail old age and eventual death, to not disappoint that elder. There is no way to make the world for them as it was when they were able to march out and embrace it on their own. There will always be the request they swallowed rather than ask us for one more thing, the moment they wanted our attention and we were caught up in our own lives, the shop, the film, the friend they would like to have visited but couldn't get there on their own.

I live with the aching knowledge that I disappoint my mother, 88, and my aunt, 92, all the time. The true grace, the thing that brings me to tears, is that they forgive me, again and again. 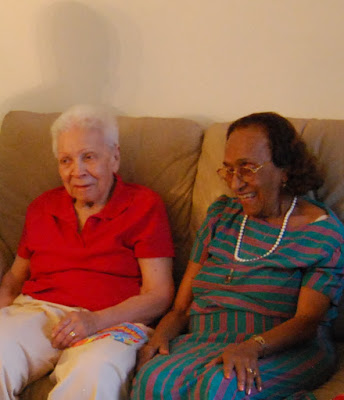