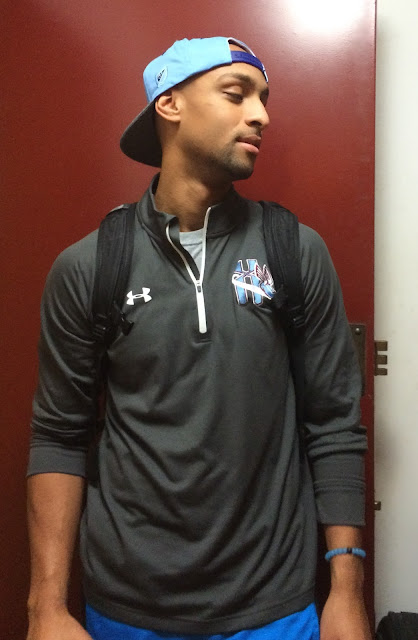 My son turned 24 yesterday. Twenty-four! We regaled his girlfriend with his birth story, and she sweetly indulged us as we all reveled in the way his intense curiosity about everything was evident even during birth. We had some laughs. His friends came over for most of the afternoon, and my husband made his favorite meal, ropa vieja, and then we sang and had cake, but we didn't do the now-traditional birthday tequila shots as he was kind of exhausted by the end of the day.

My boy is healing well from his ACL surgery. The doctor told him to put the crutches away a week ago, and to take off the leg brace two days after that and start walking as normally as he could manage. He also started physical therapy last week. The doctor said he was three weeks ahead of where most people are in healing from this particular knee surgery, which didn't surprise me one bit; my son is very fit and very determined. Plus with his EMT training he's been icing the knee and attending to it like a pro. He sometimes does too much though, and then his body reminds him that he's still healing. He gets more easily exhausted and sometimes even feels sick. He's also lost 8 pounds from not working out. I have a child who loses weight if he doesn't work out in a gym. The fates have a sense of humor. 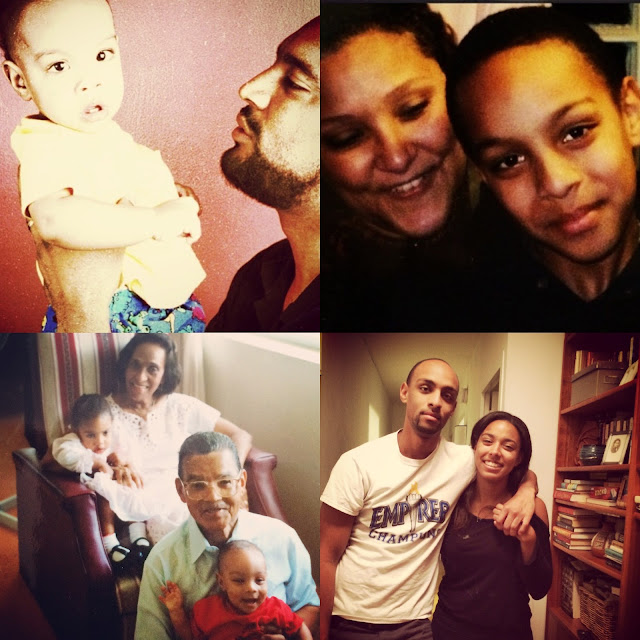