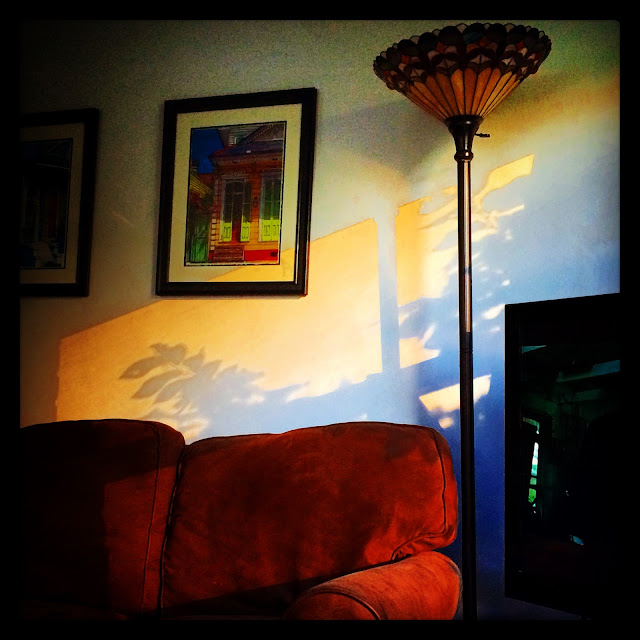 My son is housebound as he recovers from knee surgery and he's going stir crazy. Poor kid. At least the pain is manageable. He'll be in that leg brace for a while, and doing physical therapy to get the leg strong again. He's been working from the couch, solving issues by phone. And now it turns out that he has been offered a promotion for when he goes back into the office, because he's a bit of a workaholic, that kid, and they rely on him. His girlfriend also works hard, putting in long hours as personal trainer. They're so diligent and responsible. She is trained in theater though. She loves that world. Meanwhile my son wants to save lives. He said to me yesterday, "Stress is working hard at something you don't love. Fulfillment is working hard at something you do love." I worry a little about these young people working so hard at jobs that are not their dream, leaving them no time to pursue their heart's desire. Still, change can be set in motion on any given day. We who love them have to trust they will find their true path.

I have one more chapter to write to complete a first draft of the memoir of an extraordinary 97-year-old African-American doctor, and I cannot seem to write the first word of it. Instead I have been going through all her papers, piece by piece, and making adjustments in previous chapters. It feels overwhelming to put the final punctuation mark on the narrative of such a life. I have come to adore this woman, who hired me to write her life's story, and paid me enough so that I could focus on it with a whole heart. I am well ahead of my due date, so I will have time to go over the entire thing again, to refine and make it better. She wants to self-publish. Even if the book gets picked up by a mainstream publisher, she still wants to be her own publisher. She has no intention of waiting till 2017 to see a bound book and I'm thrilled she's so self-directed. We've determined I will oversee that part of the process as well, so if any of you out there have self-publishing experience, I'd love to hear your advice! (Brittany? Steve?)

Life scrolls on, one day to the next. My bones ache something fierce. I'm trying not to be nervous about how I will make a living once the book I'm working on is complete. I frequently get approached to ghostwrite or edit books, but for less money than it takes to live in this city. Much less if you want to know the truth. I'm grateful people want to hire me, but a book is an all-consuming undertaking, and I give my whole self to it once I say yes. So I really need to figure out how to charge properly for this, and to be okay if people say, sorry, that's more than I had in mind, even if there is not yet another job waiting in the wings. I have to trust I am on my true path.

On a related note, here is a pic from homecoming weekend at my daughter's school. She looks like she's having a blast. How is it related you ask? Well, I imagine finding or being on one's true path can feel a lot like coming home to yourself. I made that up, but I think it might be true. 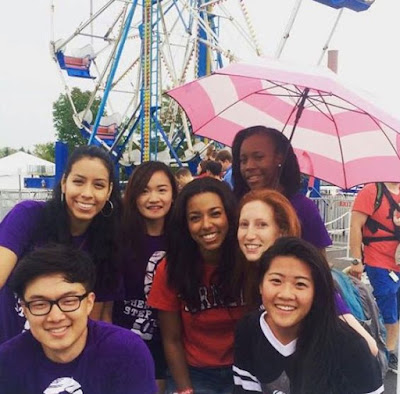