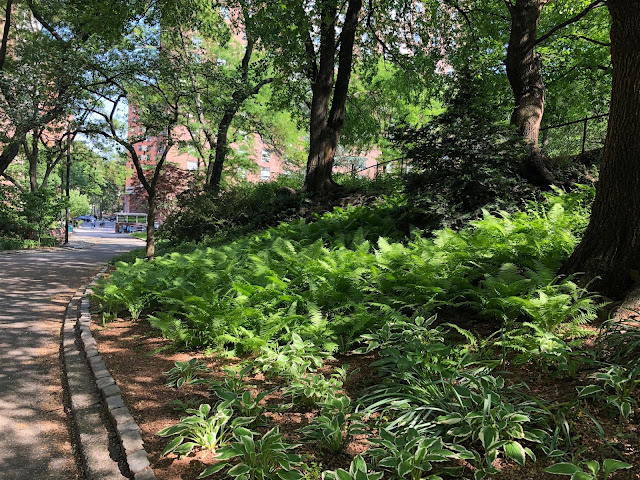 "The first week of August hangs at the very top of summer, the top of the live-long year, like the highest seat of a Ferris wheel when it pauses in its turning. The weeks that come before are only a climb from balmy spring, and those that follow a drop to the chill of autumn, but the first week of August is motionless, and hot. It is curiously silent, too, with blank white dawns and glaring noons, and sunsets smeared with too much color."―Natalie Babbitt

At this time a year ago, my husband was bedridden, in excruciating pain with unceasing back spasms, and not yet aware that the source of it all was a broken heart. His aortic valve was shredded, and the precipitating infection had traveled to his spine, but we were still two weeks away from figuring everything out. On this day a year ago, I got on the phone with the insurance company and begged them to approve a spinal MRI. I kept calling until I finally reached a sympathetic ear. This man listened as I described the pain my husband was in, then he said, "Okay, have the doctor call me right now at this number and I'll give the approval." The MRI showed osteomyelitis of two vertebrae of the lower spine, and when the doctor read it, he called and told my man to get to the hospital right away. He left that message on my husband's cell phone, and since he was sleeping when it came in, he didn't pick it up till eleven that night, at which point he tried to negotiate with us, his family, to let him wait until the next morning.

Our son wasn't having it. He was at work on his EMS shift at the time, and he told his dad, "Either you go in voluntarily now, or I'm coming up there with an ambulance to get you." I could tell his bossiness made his dad proud. And thank God we went in that night, because by the next morning the doctors had detected the source of everything and scheduled his open heart surgery for the Friday before Labor Day weekend. Had we gone in just a few hours later, he'd have had to wait for the surgery till the following week Wednesday, which would have been dicey, the doctors said. It was lucky that the infection went to his spine, they added, because the more usual route was to the brain, causing a stroke and worse. Of course, my husband would have been luckier never to have fallen ill at all, but all things considered, the whole ordeal could have been so much worse. And now, he is so much better.

I remember coming home late at night when he was in the hospital, and crying in our big bed alone, and thinking that he better get better and come back home, because I didn't want to keep sleeping in that big bed alone. And I remember how quiet the house was. I remember I was afraid.

So in the pause of this summer, which has been blessedly uneventful, I am feeling thankful for my husband's renewed health, and for the closeness of family all around. We're having houseguests every weekend this month, and in between I am keeping my head down, working with some urgency. My subject, a courageous social justice activist, has received several death threats this week—no joke. Really vile stuff. She's a strong and determined woman, but it gets to her sometimes. Yesterday, she said to me, "I'm thinking we need to hurry up and finish this book before they come for me." She was utterly serious. I got off the phone and wanted to weep. She is a good person, this woman, something you wouldn't necessarily know if you googled her name. The right wing disinformation machine is thick and remorseless. All she wants is what is just and fair for constituencies who don't have access to what is just and fair. And for this, the toxic hate comes at her.

Pray I do her story justice. It feels like a really important one to tell, so this is where I'll be for the rest of the summer, and into the fall, except for a weekend when my daughter and I are escaping to a place with a lazy river, as we did one spring break when she was in college. It will be fun. Life is such a mixed bag these days.

How has your summer been so far, dear friends, and what are you looking forward to in the fall?