Watching the presidential debate last night was grueling, soul crushing, what a fucking sh*tshow. You can't debate a swaggering, sniveling, truculent third grade bully. And yet I just know Trump's base thought he turned in a fine performance. I think Biden should boycott the next two debates, and let Trump crow about it all he wants. There may be about three people in this country who are undecided about who to vote for anyway, and frankly, anyone who is still be undecided after everything we've witnessed from the fascist in the Oval is already in Trump's camp, clinging to their ignorance or privilege. Dear God, how would we survive four more years of this? I'm burned out and bleary eyed from work y'all, but of course I have to keep going, have to push through those late night calls discussing the shadings of legislative theater, and the solitary early morning revision sessions, trying to translate jargon into human. This is the hardest book I have ever done, but I hope it will eventually be one of the best, and that it will stand as a witness to these times. Also, the magazine for which I edit furloughed half of its staff yesterday, supposedly for six months while they try to shore up the business. I seem to have been spared, possibly because I am part time. But the woman I report to is gone, and so is the entire copy and research team, so how will this work exactly? Head down. Onward. 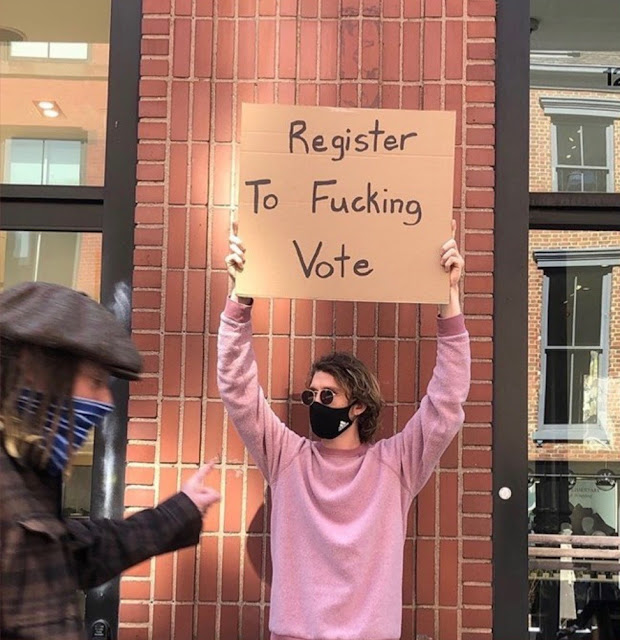 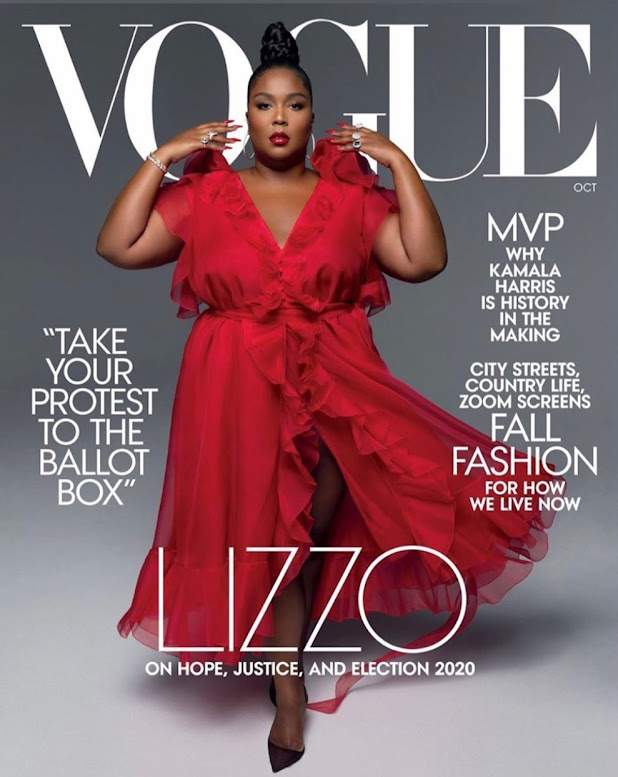