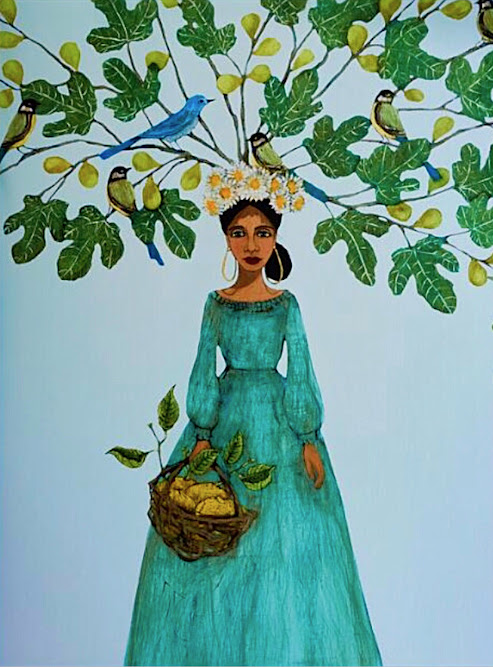 We Lived Happily During The War

And when they bombed other people’s houses, we

but not enough, we opposed them but not

in my bed, around my bed America


I took a chair outside and watched the sun.


In the sixth month

of a disastrous reign in the house of money

our great country of money, we (forgive us)


lived happily during the war.

I've seen that poem by Ukrainian poet Ilya Kaminsky posted everywhere, and it really does capture our armchair outrage at what is happening on the other side of the world. I find the Ukranian people's courage to be breathtaking, sons and daughters taking up arms, grandmothers mixing Molotov cocktails, the hero president rallying everyone. I weep, too, that racism takes no days off, and Black and Brown people are being turned back at the country's borders, watching White people cross to safety while they are forced to huddle in icebound fields with little hope of anyone coming to save them. No one is coming to save Ukraine from the Russian madman. We watch and wring our hands, grateful we are not them. We cringe as White news commentators declare this war more horrifying than the rest, because the Ukrainian people "look like us," with blond hair and blue eyes, they are not "other" like the Palestinians and the Afghans and the Africans. I wrestle with so many complicated emotions as I watch families camped in underground caverns with their children, waiting for the bombs to fall. We all die the same way, covering our children's bodies with our own. War anywhere, waged against anyone, is hell.

I finished the first draft of my manuscript on Monday, and now I am editing the ninety-one thousand words I wrote and trying to make everything better.