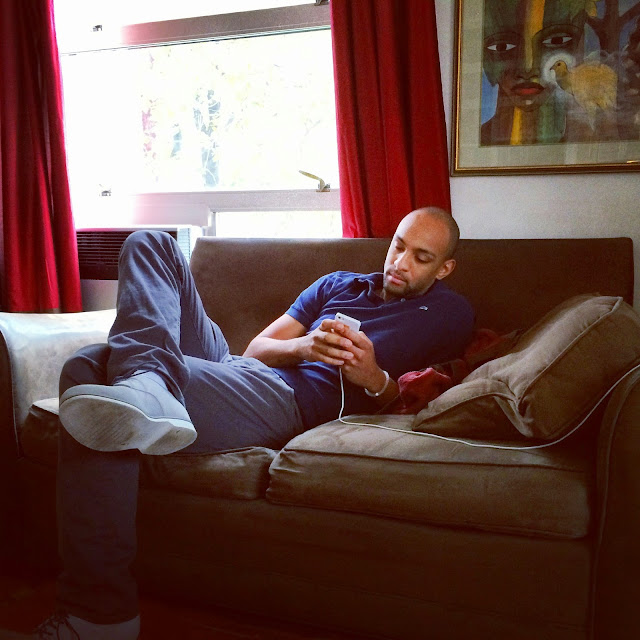 My son's ultimate goal (in addition to being a paramedic-firefighter with the FDNY) is to coach the USA track and field Olympic team. This week he took the first of a three stage certification course with the organization. The coach who taught the course began talking about the nation's number one high school long jumper who last year was clearing 24 feet 6 inches. The instructor was saying his success was as much about native talent as about creative coaching.

What the instructor didn't know was that my son was this athlete's coach! At the break, my son went up to the instructor and said, "I just want to introduce myself, my name is ______ and I'm the jumps coach for Xavier." The instructor clapped him on the arm and said, "So you're that guy!" and then told him, "Whatever you're doing, man, just keep doing it because you're doing amazing work."

My son loves coaching. I can see how lit up he is just entertaining the possibility of being on the inner Olympic field. Could be he was born to do this.