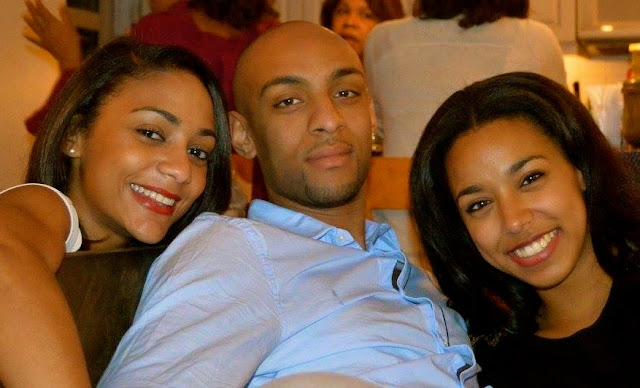 I think this is a gorgeous picture of my babies. I love those radiant faces and the way the photo captures their sibling-cousin togetherness.

I've been watching the Amazon Prime series, Transparent, about a Jewish American family in California whose secretly trans father finally decides to live her truth openly, transforming from Poppa to Moppa, as her three grown children now call her. The acting is amazing; easy to see why season one swept armfuls of awards at the Emmys.

Anyway, toward the end of season two, a character says, "I'm NATO—not attached to outcome."

Well, that struck a chord with me, the control freak who can't help herself as she tries to engineer all outcomes. I've been thinking about it a lot, the idea if being NATO. And I wonder, does being not attached to outcome require the belief that if we just keep doing what's ours to do, things will turn out okay? If only I could release worry and be truly NATO.

I'm working on it.