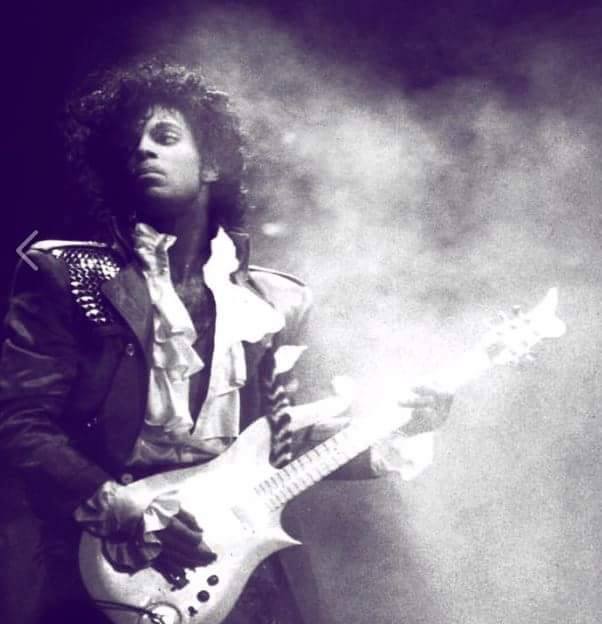 Prince Rogers Nelson died today. His Purple Rain album utterly defined a moment in my life, a particular year in my twenties when I was lost. I was the dove that cried, the sorrowful lover standing in the purple rain. Prince once said in an interview that for him, purple rain described the particular quality of the sky just before dawn. I can't quite take in that the haunting wail that got me through so many nights is gone, but then, I never quite took in that Prince could get older, either. It never occurred to me that he was mortal. As my friend Sharon put it when she heard, "Dying seems too pedestrian for Prince...It always seemed like he just existed, and always would." But perhaps most apt is what another friend, Cori, wrote on Twitter: "I hope he just went puff and left behind a cloud of purple sparkle dust." His going only makes sense when I imagine it like that. Sayonara, Prince. Indelibly, you were here.