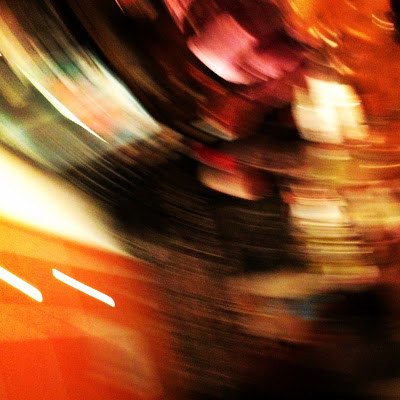 I wake up each morning and wonder: Is this real life? Because the unthinkable is playing out before our eyes. We have a bigoted, narcissistic toddler running the country, one with not the slightest whiff of empathy, and he is the puppet of a white supremacist alcoholic anarchist who has stated to all who will listen his intention to destroy the structures of government and restore privilege and power to "true" Americans, by which he means white people. What he fails to clarify is that he really means white people with pots and pots of money, whose privilege and power are very much intact. The rest of Trump's supporters are supposed to content themselves with the notion that they are still higher on the white nationalist totem pole than their black and brown neighbors who might be struggling right alongside them. For some Trump voters, it will be enough. But others just might wake up and see that they, too, are among the disposable citizens. Maybe they'll help the rest of us hold the line, before our frailest elders are no longer able to count on daily nourishment from Meals on Wheels. Someone I know and love said that when she worked for Meals on Wheels, some of the people she brought food to each day actually cried when she walked in the door. For so many of them, she was their only human contact that day. And school lunches are also slated to be cut in the Trump/Bannon budget, because the children who need it, aren't doing better in school because of it. Honest to God: That is the reasoning. I don't know who measured their performance before and after, I haven't seen any studies or facts and figures, but is that really how we measure the need for the school lunch program? Let Johnny and Jane go hungry dammit because they aren't going to grow up to be rocket scientists anyway (although if the HUD secretary is any indication, they just might manage to become neurosurgeons).