The weight of armor 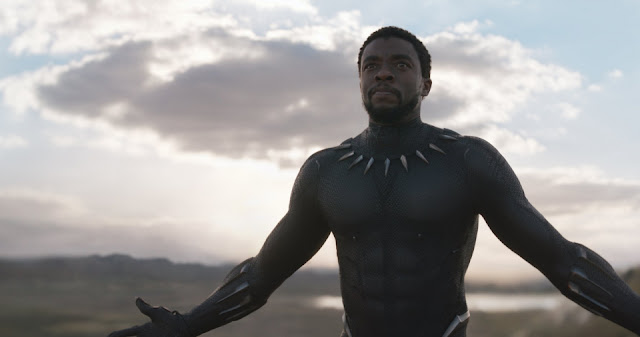 Without giving anything away, there is a moment in the movie, Black Panther, when a little African American boy in inner city Oakland approaches King T'Challa of the fictitious African nation of Wakanda, who is also the Black Panther in civilian garb. "Who are you?" the little boy breathes. Tears sprang to my eyes, and when I looked to my side, my husband was wiping his eyes, too. We went to lunch and tried to understand why we had become so filled with emotion and why, even as we dissected the movie afterward, our throats filled again with tears. The closest we came to why this film set in a comic book universe ended up being so affecting was the sudden wonder in the little boy's eyes, which revealed the sentiment underlying his question: Who could I be?

We reflected that when black people in America walk out the door each day, we reflexively brace for the possibility of a negative racial interaction, a potential so ever present we aren't even aware of the weight of our armor. But this movie allowed us, for a moment, to take off that armor, to see ourselves not as America sees us, but as we might be if our ancestors had never been colonized and suffered all that ensued from that original trauma. In a sense, the film's epic battle was between two versions of black history as embodied by the characters of T'Challa, played to perfection by Chadwick Boseman, and the movie's villain, Killmonger, in a complex role that Michael B. Jordan absolutely slayed. And then there was the portrayal of women—powerful warriors, technological geniuses, humanitarian change makers.

Even so, we felt as if we had not quite articulated the effect the film had on us, and so when, the next morning, I found this review in the New Yorker by historian Jelani Cobb, I rejoiced, because someone had put into words everything I didn't know how to express. If you're wondering why this film is resonating so deeply for some folks, read the New Yorker piece. It's a brilliant piece of writing, and the richest cultural contextualizing of the film I've seen to date.

That said, I've had conversations with several white friends this weekend, some of whom loved the film and some of whom really didn't like it. One friend found some of the portrayals of Africans to be stereotypical, which I didn't find at all. She had hesitated to mention it, because she didn't want to sound racist. I love that we delved into it anyway. "It's hard for me to talk about," she said. "If millions of African Americans are blown away by it, what am I missing?" Ultimately we agreed that one could love or not love the film while acknowledging that others received it differently. Art is subjective. No doubt, when I sat down to watch the movie, I gave director Ryan Coogler my trust. And for me, he delivered. I reveled in the experience of seeing so many beautiful black people own their power and possibility on screen. I'm not naive enough to think this film is going to resonate for everyone, but it resonated for me. 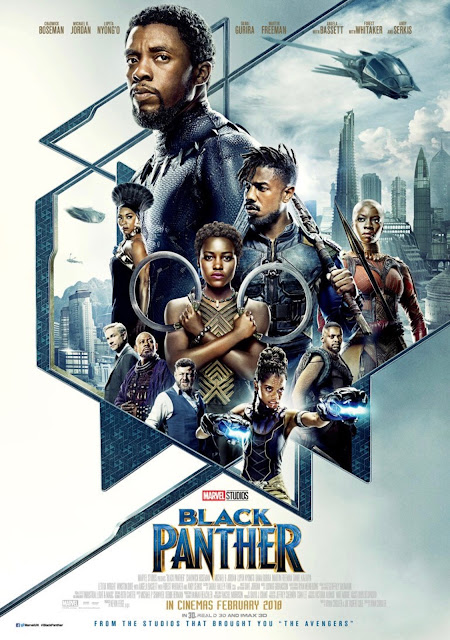