This time, it feels different 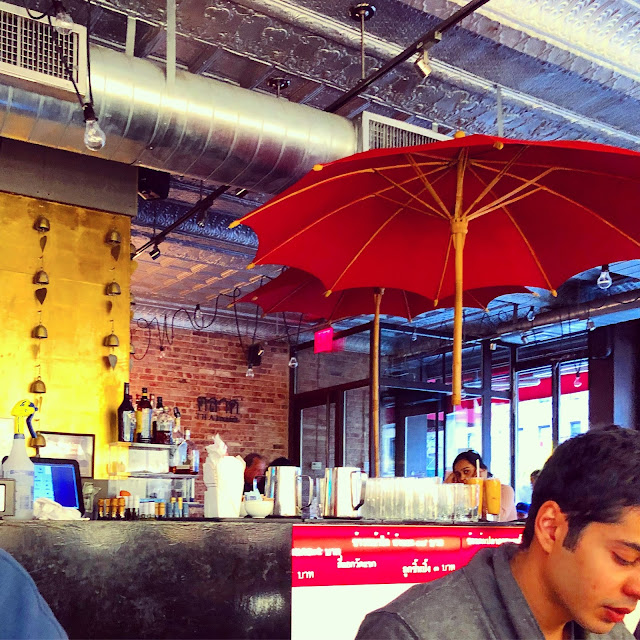 This is where my husband and I lingered as we discussed the state of our world and what we all need to do next. We marveled at the young people in Parkland, Florida, who are speaking such truth to power about guns, advocating for a ban on AK-15 semiautomatic rifles, the weapon of choice for mass shooters in America. In between attending funerals for their 17 schoolmates cut down in a hail of gunfire on Valentine's Day, these kids have an answer for all the usual gun lobby tropes. These students with their broken hearts and burning eyes have vowed to take the lead on bringing to an end the soulless reign of all NRA-funded politicians. "If you can't get elected without taking money from child murderers," student David Hogg asked, "why are you running?" Meanwhile on Insta, one friend posted this: 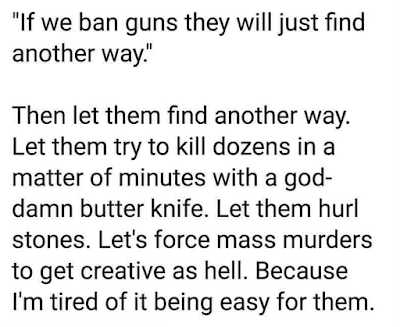 All weekend Donald Trump was at Mar-a-lago an hour away from the site of the latest school shooting and he didn't have the courage to face the survivors. Instead he holed up at his golf course and spewed one hateful tweet after another as the Parkland students continued to call him out. New protest marches are being planned, as well as a nation wide 17-minute school walkout. Stayed tuned.