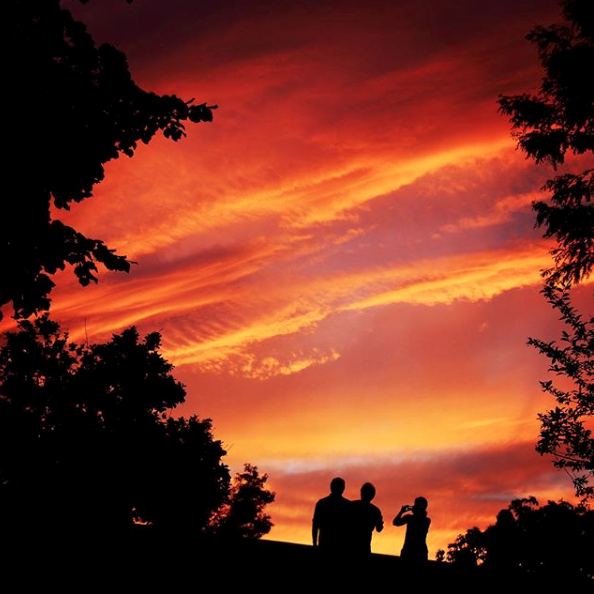 "Elections from North Dakota to Georgia may be stolen. The idiot king spews forth bigotry. The opposition party is threatened with attempted assassinations. A completely unfit attempted racist has been placed on the Supreme Court to judge the idiot king's obvious corruption. What little democracy this country ever had may well be entering its twilight. I hope I am wrong, but as night falls and the political winds get chilly, I am remembering Thomas Paine's admonition that we not be 'sunshine patriots' but winter soldiers. It is looking more and more like our charge is not to win a short term battle, but to settle in for a long campaign in a war that may well continue after our lives have ended. I am hoping against hope for a new dawn, but I think it's time to prepare for a long winter of discontent." —Jason Tebbe, historian