I've had my head down, writing. I did manage to complete a full draft of the book late last week, as my due date barrels toward me. I am now deep in the editing, always the more fun part of the process, even though I'm assailed by doubts about whether what I've produced is good. I dream fondly of the days when people spent five, ten years on a single book, but how did they make a living? I certainly can see how much richer a work of writing might be if one had the luxury of living with the story long enough to allow hidden connections to show themselves and unforced poetry to tiptoe in. 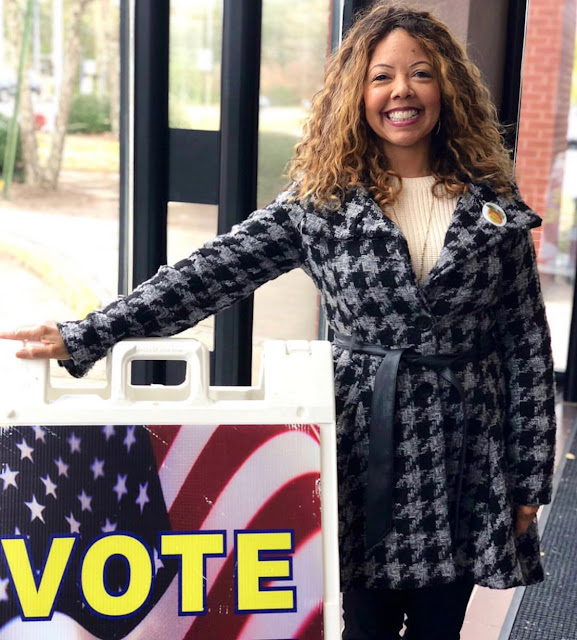 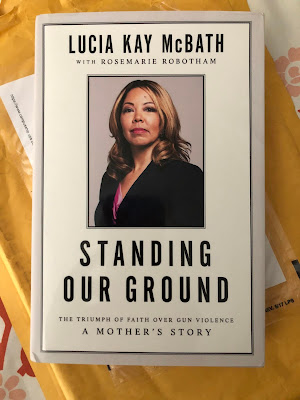 In other news, the subject of the book I co-wrote last year, Lucy McBath, won her race in Georgia! Against all odds, she is now a congresswoman, an eventuality that was not even a glimmer in her mind when we began our process. But after Parkland, she decided to run. The kids were the same age as her son when he was taken by gun violence, she said, and they were fighting the cause of gun reform so courageously. She wanted them to have backup in the chambers of law, and so she decided to run in Georgia's sixth district, where she lived. She was an African American Democrat running on a gun reform platform in a white Republican district in the deep gun-loving South. And she won! This woman inspires the heck out me. Her book is here.

As for the rest of the midterms, it turns out that despite disappointments in the Florida and Georgia gubernatorial races, and the Texas senate race, and despite successful GOP efforts to gerrymander districts and suppress the vote, there was indeed a big ole walloping blue wave, as more women and people of color than ever before were elected to political office. This piece by Joan Walsh in The Nation sums up how I feel about what happened. I won't rehash it here. Suffice it to say that in the days right after the election, I didn't know how to feel, but now I think the results were a fine repudiation of the party of Trump, and may the trend continue into 2020.

And now Thanksgiving is upon us. Family members have already started to arrive. My niece came from college last night, my cousin arrives from Trinidad on Tuesday, and my other cousin and niece arrive from Orlando on Wednesday. Another niece arrives bright and early from Jamaica on Thanksgiving morning—and those are just the ones who are staying with us. My daughter and her guy, my niece and her fiancé, and my son will also sleep over on the nights before and after Thanksgiving, because tripping over each other in our small apartment is just part of the fun.