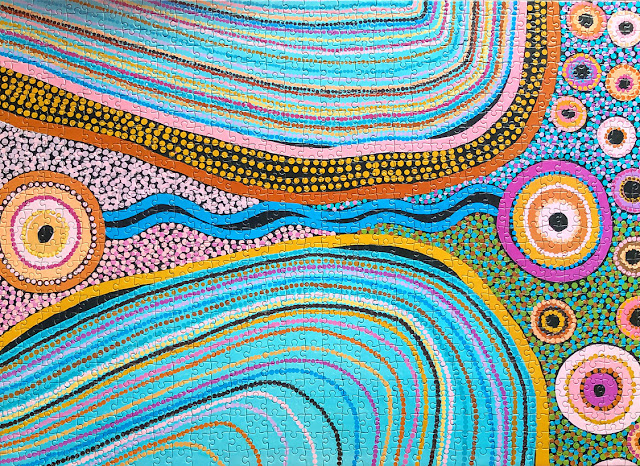 My husband is back at museum full time as of July 1, and I am once again alone at home during the days. This morning, I suddenly realized that my favorite spot at the dining table is once more mine to claim. It took me an entire week to grasp this, as I had begun to assume it was where my man would choose to sit during our year of working together from home. I never once said to him, you know, I prefer that spot beside the window, it's where I usually work when you're at the museum. Instead, when I came out to the living area the first morning and saw him sitting there, I simply took the other chair, the one facing the window, and so it has been since. I've never minded. The whole point of this digression is that the world as it used to be is continuing to reassert itself, in large ways and small, at least in the places where most people are willing to be vaccinated.

We celebrated July fourth very much as if the pandemic had never happened. The grilling and eating and social communing all happened outdoors. There was singing and dancing, the weather was perfect, the mood stayed festive, and the table was laden with delicious fare that was replenished into the night. There was also cake for two birthday boys (cousins born a year apart), rousing games of beer pong played by the twenty somethings on the back lawn, and spontaneous electric slide and soul train formations in the driveway. All in all, it was a wonderful day in Newburgh.

The next afternoon, I met up with Maryam, the woman whose manuscript I edited (the book is now being considered by a publisher) and her daughter. We sat at a sidewalk table outside the Hungarian Pastry Shop in my neighborhood. It's where Maryam found a job in the city just days after arriving here from Armenia at the age of sixteen, and where she continued to work all through high school, college, and grad school. The pastry shop became her second home, and her coworkers, immigrants all, became her extended family. It's all in her book, though fictionalized. I can't wait for you to read about it. We further nourished a deepening friendship and even played a couple rounds of corn hole, as the street outside the cafe had been closed to traffic, and the game was set up for any takers.

Now it's back to work, or procrastinating on work, though I shall have to buckle down soon. My subject is currently traveling in Spain, which I only gathered from her Instagram posts. I have a feeling I won't be able to get going on that book in earnest till the fall. In the meantime, I'm doing some other edit work, escaping into new kinds of jigsaw puzzles that are more like fine art, like the one above by Australian Aboriginal artist Natalie Jade, and streaming the latest season of The Handmaid's Tale, which I had decided I wouldn't watch, but am watching after all because 1) I learned that my favorite character Nick, who I thought had been written out of the show last season, has returned, and 2) my daughter was very disturbed by the season and had tried to discuss it with me.

Honestly, I'm not enjoying the show at this point. It's trauma porn, and the main character June has become twisted and unsympathetic. I know she is suffering from extreme trauma, but now she is also inflicting it, and not always on those deserving of her wrath. I hate that she annoys me so much. I know I'm supposed to give her a pass, to imagine walking a mile in her shoes, but I just cringe at the cruelty of some of her choices. Then again, who would I be if I’d endured what her fictional character has? The things we do for our children, even when they don't ask us to. Reminds me of when I watched every season of Dexter, a show about a serial killer, because my then teenaged girl was watching it and I wanted to know just what she was putting in her head.

Well, I'm rambling now, so I'll stop. Here are some photos from the past week, including of my son and his love, who attended a wedding in Wilmington, North Carolina this weekend, where one of my son's college track team buddies got married. America is such that I quietly worried about these two traveling south together, but they had a great time with friends. More news: the happy couple recently set a date and picked a lakeside venue for their own big day next year! Stay tuned. 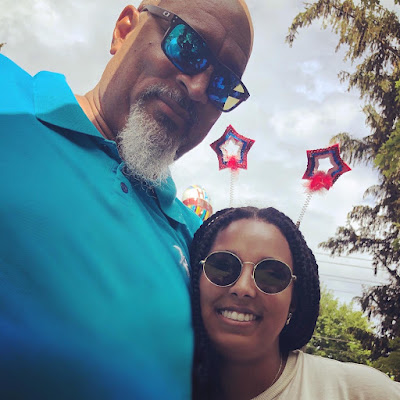 Portrait of a whimsical girl and her devoted dad. 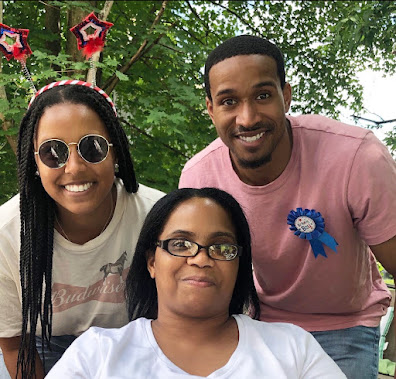 One of the two birthday boys with his sister and his love. 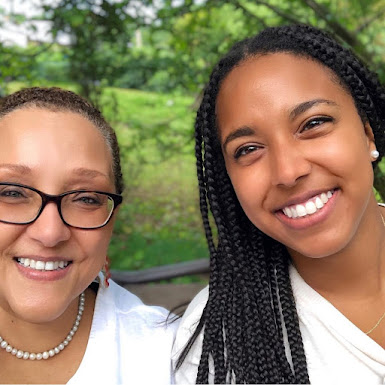 My very berry girl and me. 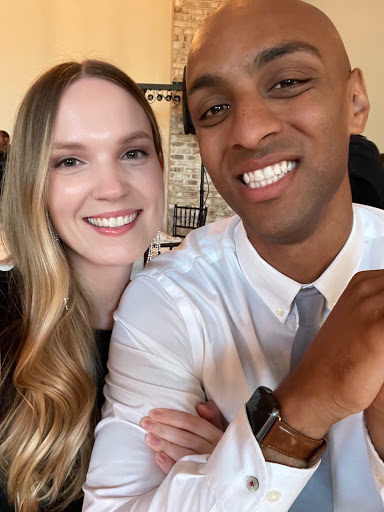 My son and his love. 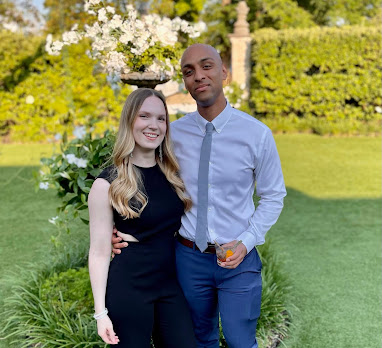 They sure do clean up nice. 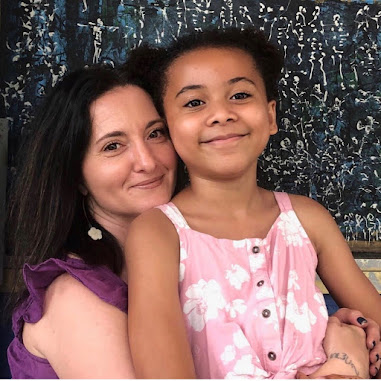 Maryam and her brilliant and beautiful child. 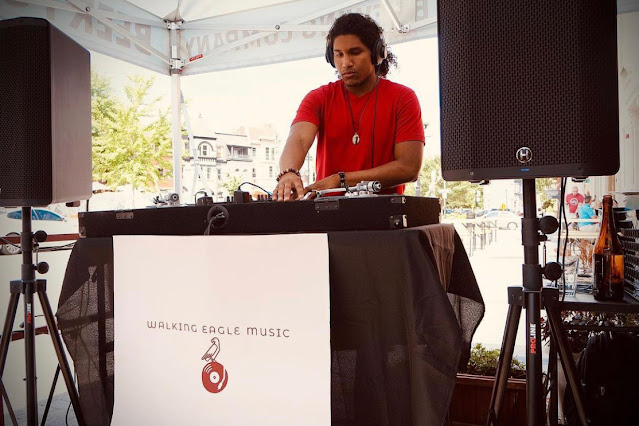 One more: My nephew got hired to spin music the old school way at some events this weekend. I love that he's pursuing his passion, and isn't that a fantastic logo he made?