"The King of Pop is dead at 50." That was the text message that came through from my niece the night Michael Jackson died. My husband and I were on the airport road in Antigua, shuttling relatives from overseas who had flown in for my mother-in-law's funeral the next morning. 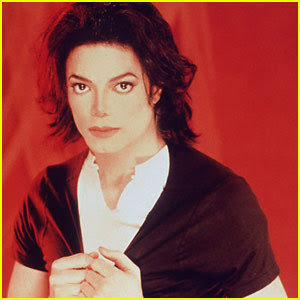 Michael Jackson died on a day when we were already grieving, so shocked as we were, we didn't really take it all the way in. But watching as his memorial service was broadcast today, I was reminded of when Michael was just a beautiful boy singing innocent songs that made us jump up and dance and sing happily along. 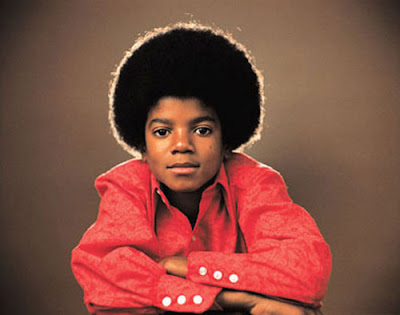 I was reminded of his astonishing performance at the Motown 25th anniversary concert, which I watched alone in a hotel room in Cheyenne, Wyoming, and found tears of my cheeks when he glided across the stage in that otherworldly moonwalk. 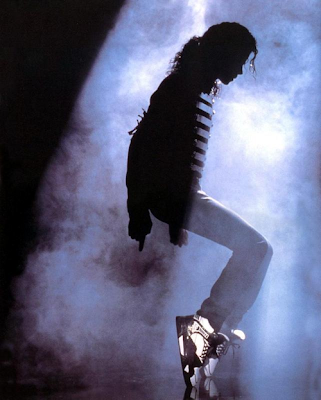 I was reminded that no matter his troubles, this lonely manchild, so tortured within, was somebody's son, brother, father, friend. I was reminded of his musical greatness and of the Michael we first knew who was so much easier to love. That Michael gave me a soundtrack for every new turn of my life. But his genius came at such a steep price.
Rest in peace, brother Michael. Now you are free.
Posted by 37paddington at 4:57 PM