My love and I went to Easter service this morning, then had brunch at our favorite neighborhood place, then headed to the High Line where we walked the converted railway track from end to end, stopping sometimes to sit in the sun and watch the surge of people who had the same idea. We ran into friends from Antigua who we were supposed to meet up with this week, and estimated that, like them, maybe three-quarters of the people on the High Line were visiting from elsewhere: We heard so many different languages going by, and observed so many different styles of dress, from the German hipsters to the Mediterranean metrosexuals to the Japanese preppie girls in pearls to the Greek othrodox families still in church garb to the flannel over tee-shirted college kids to the urban gay couples too cool for school. The people watching was spectacular, the picture taking less so, because the sun was high and bright and flattened everything, but no matter, it was a beautiful blue day, a little on the chilly side but not when you turned your face into the sun, then it was simply perfect. Here are some randoms from our Easter Sunday stroll along New York City's park in the sky. 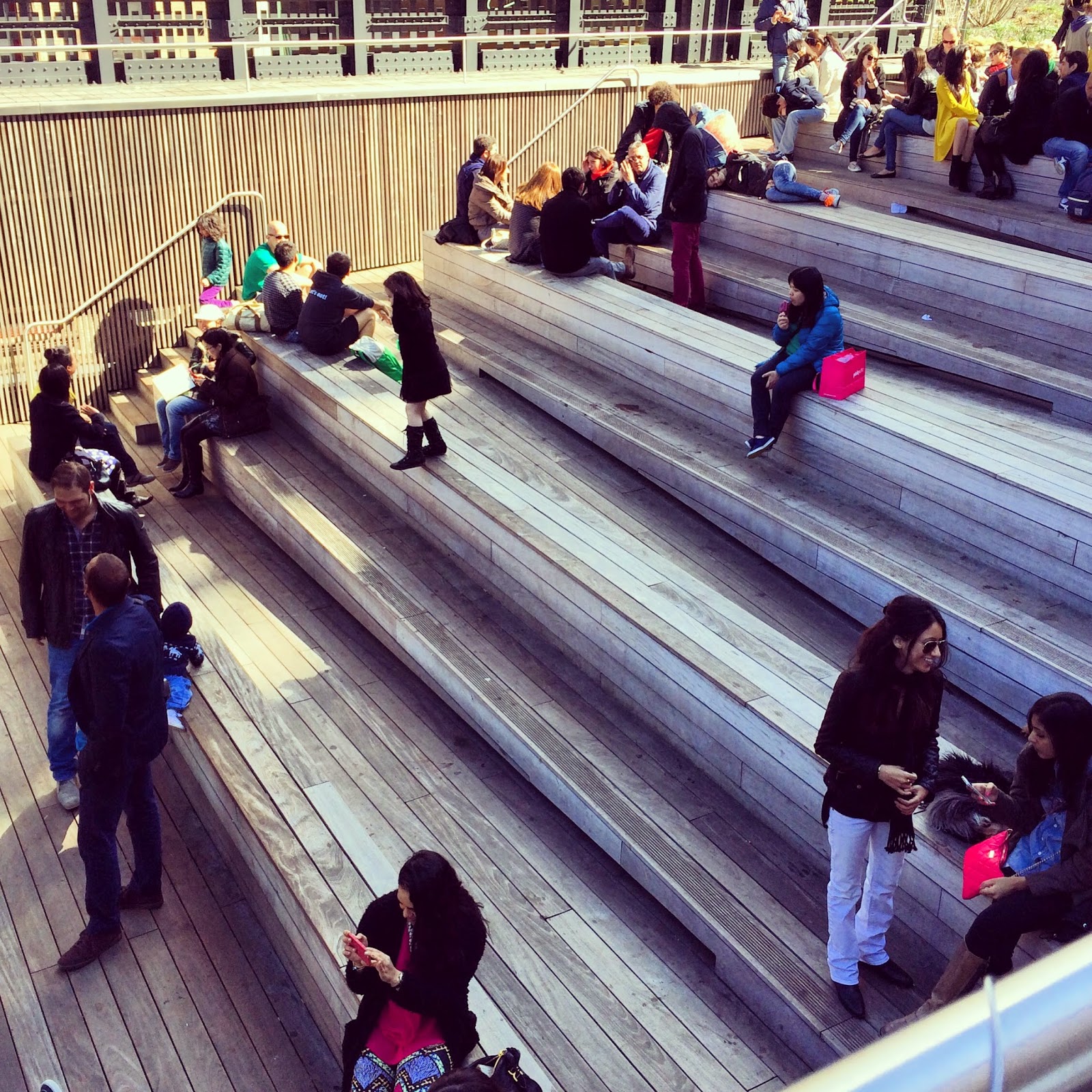 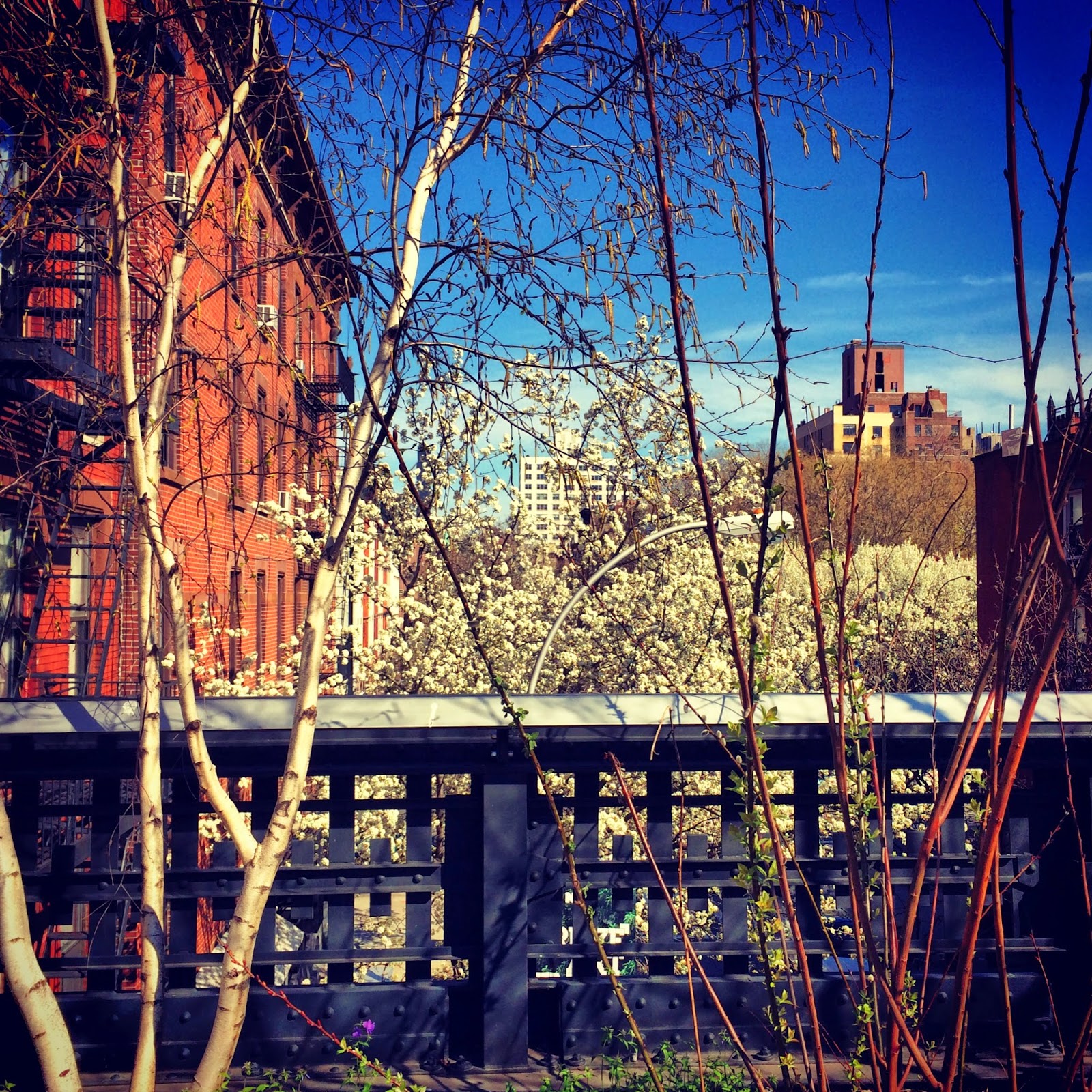 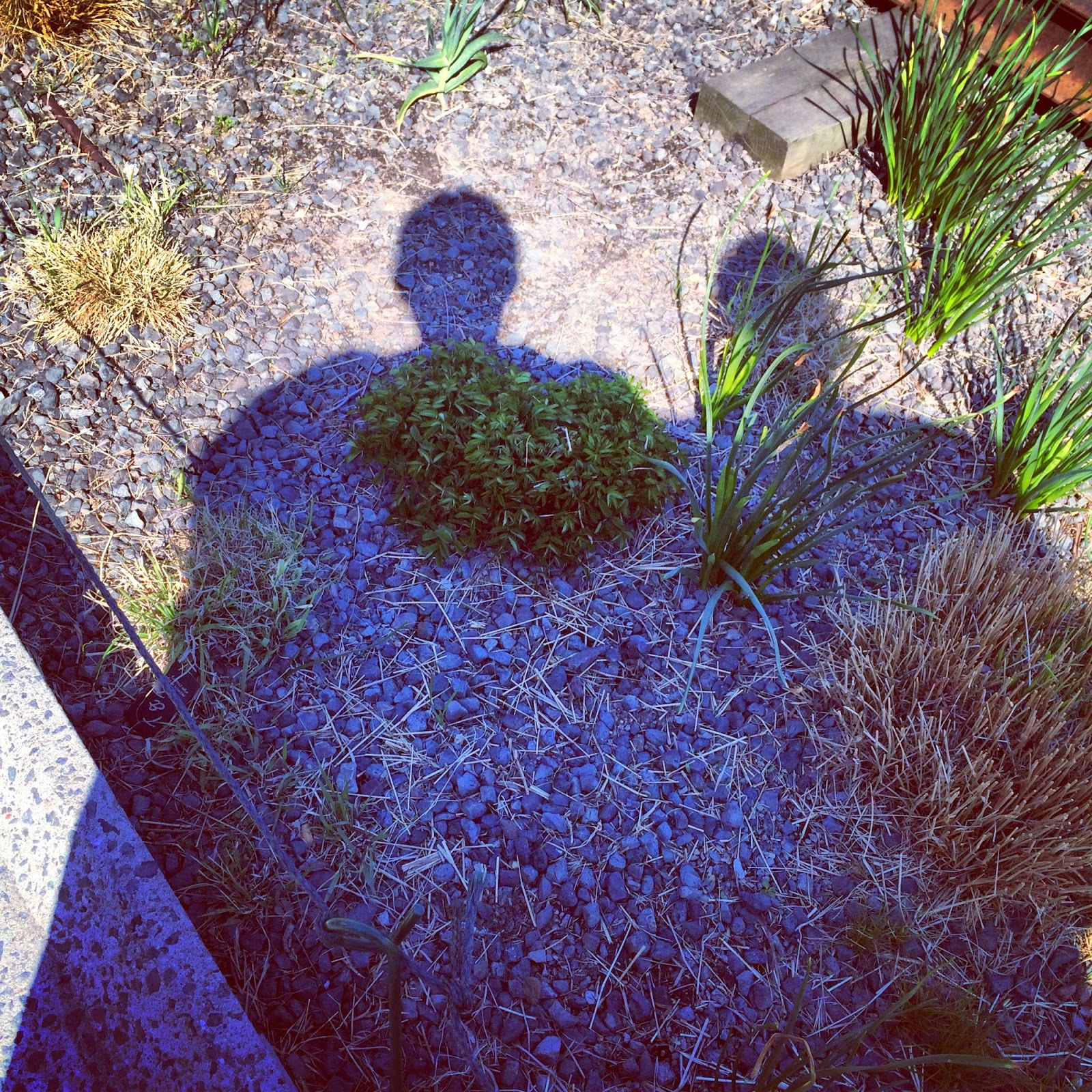 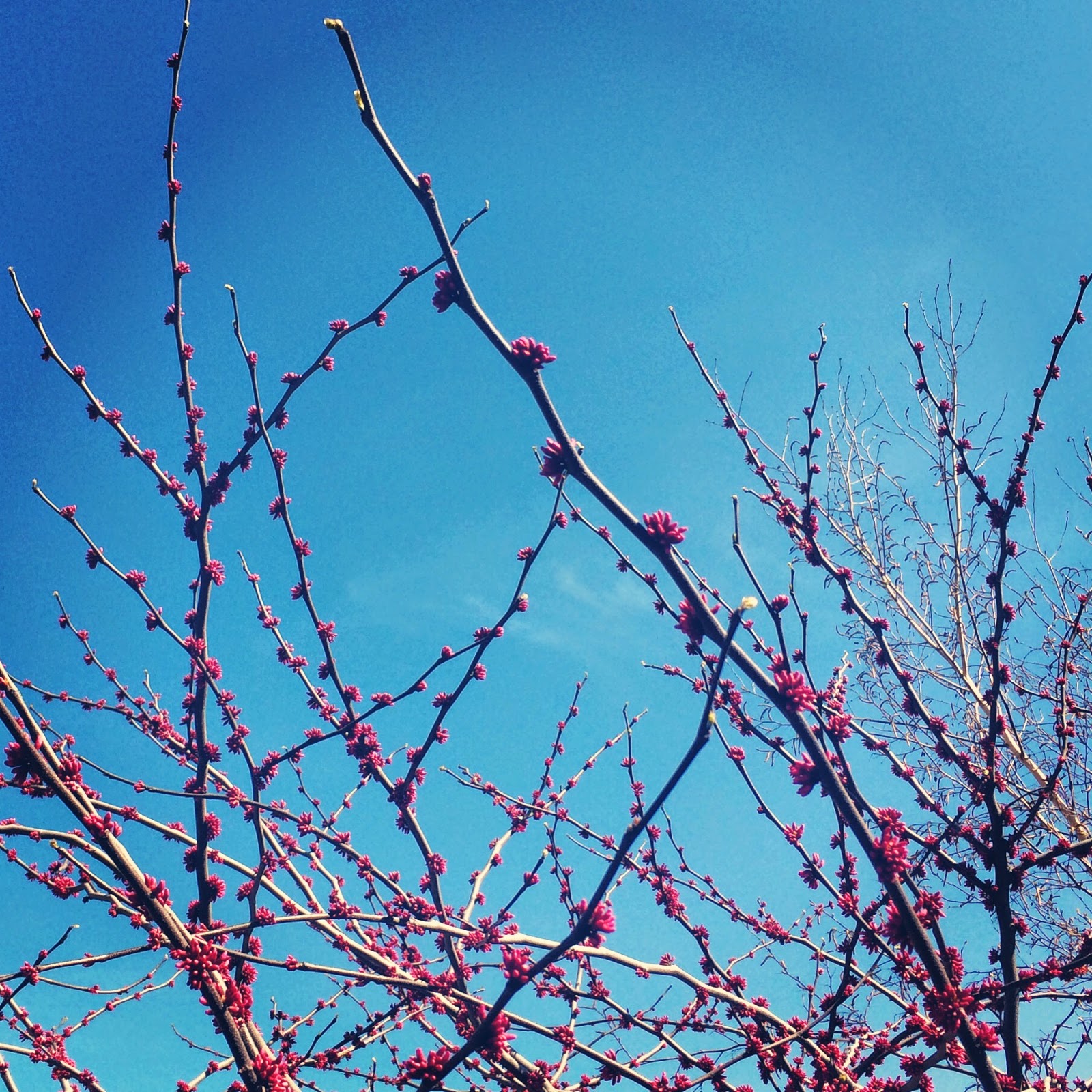 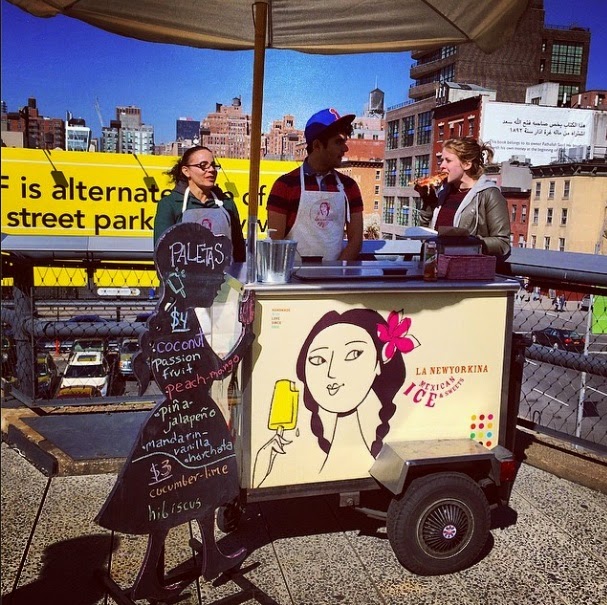 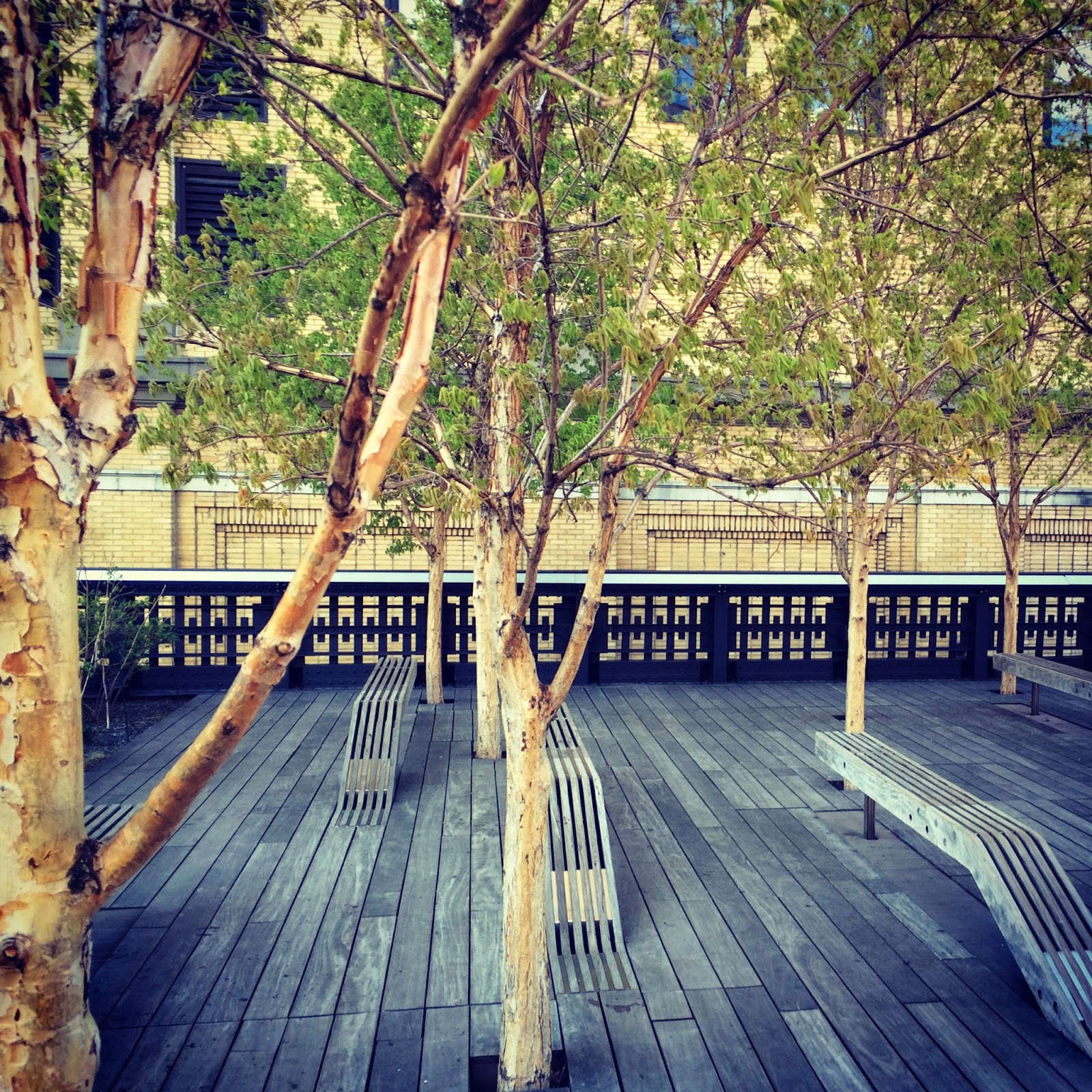 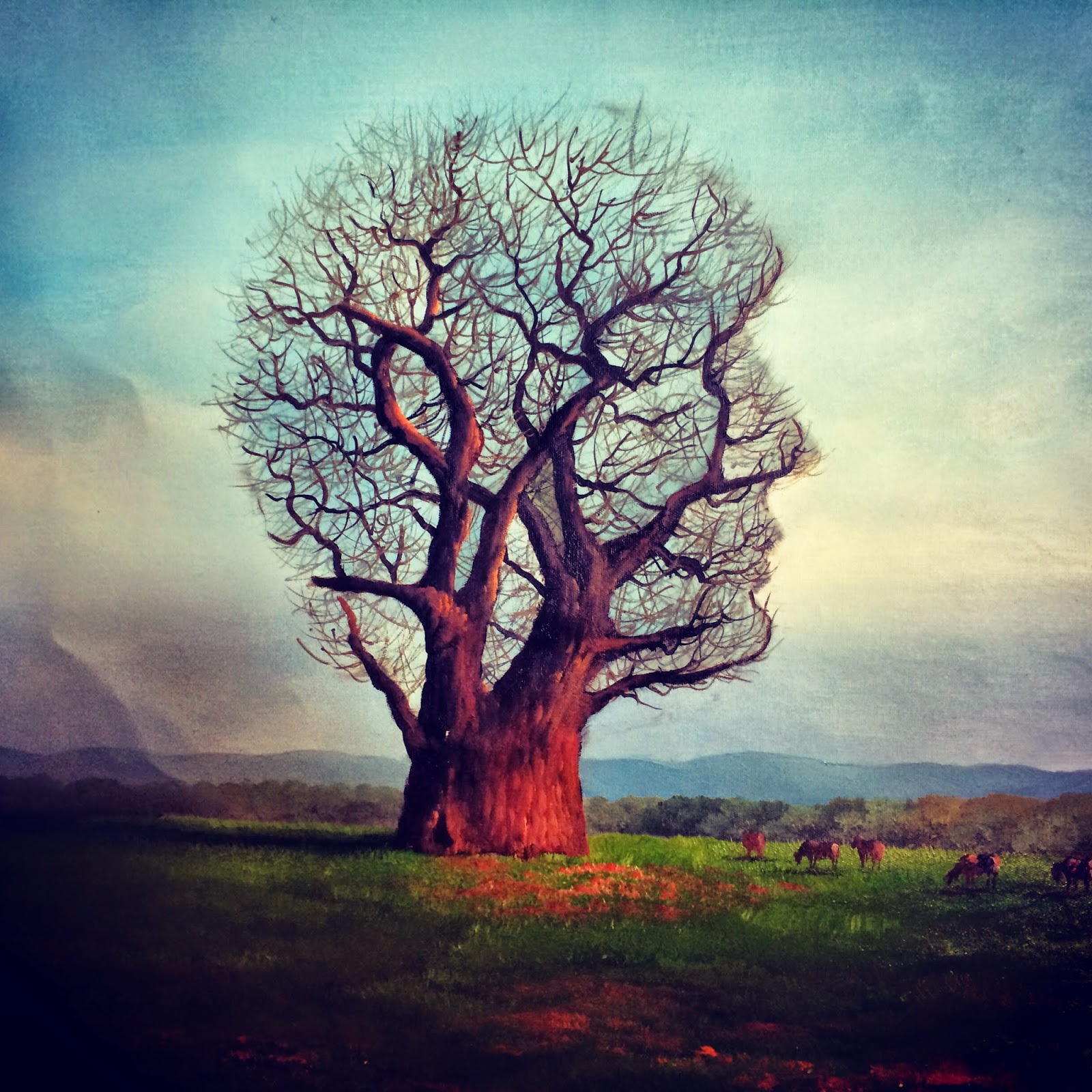 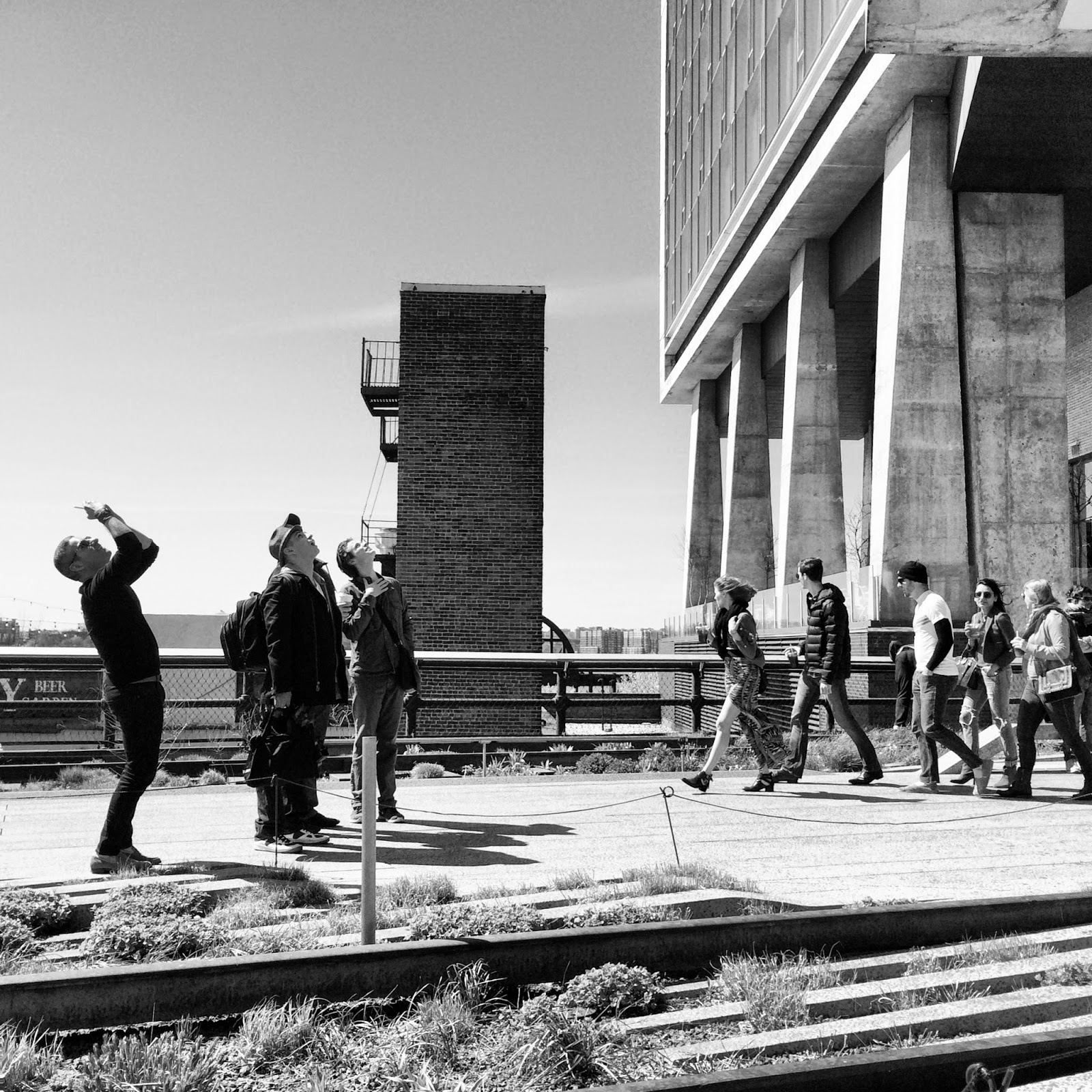 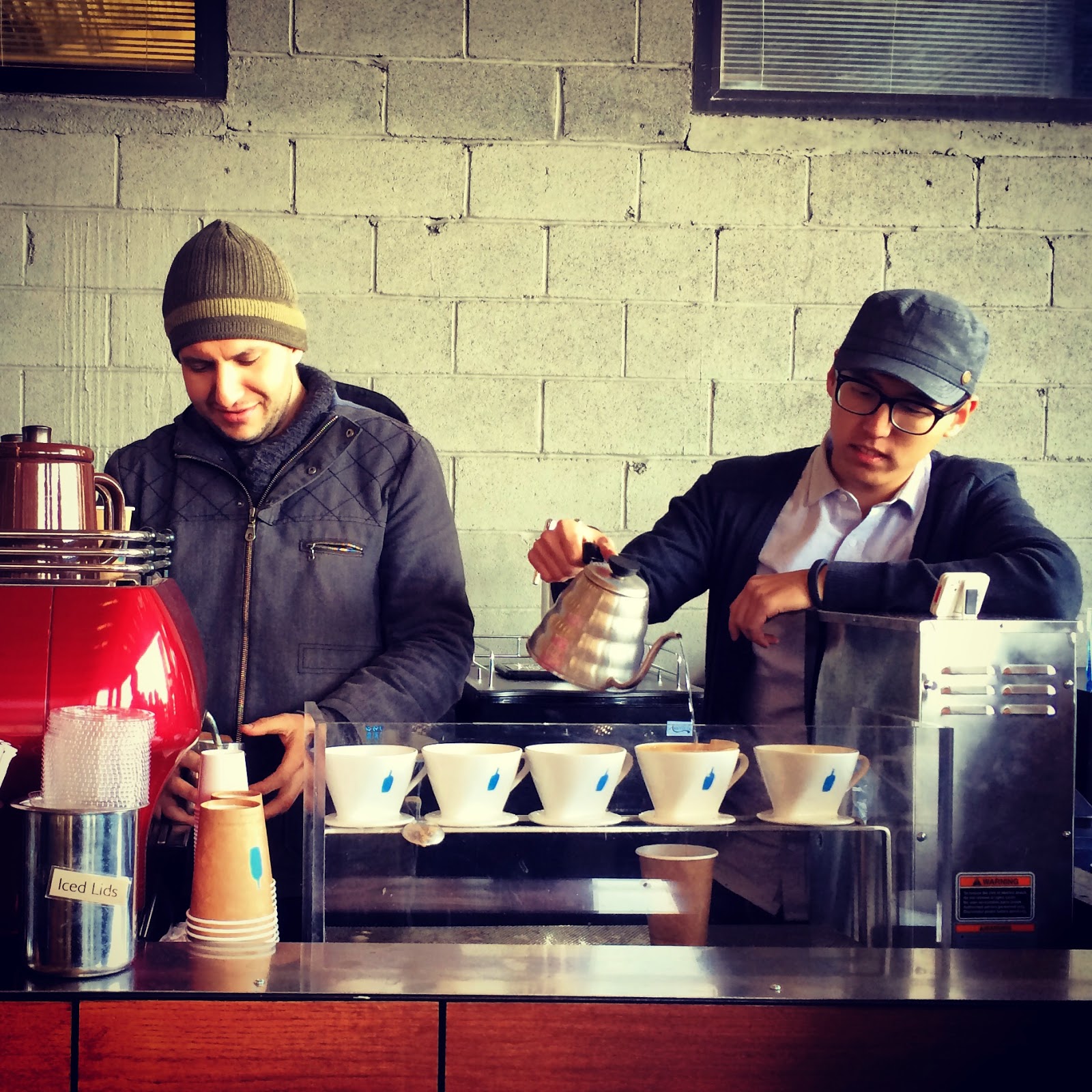 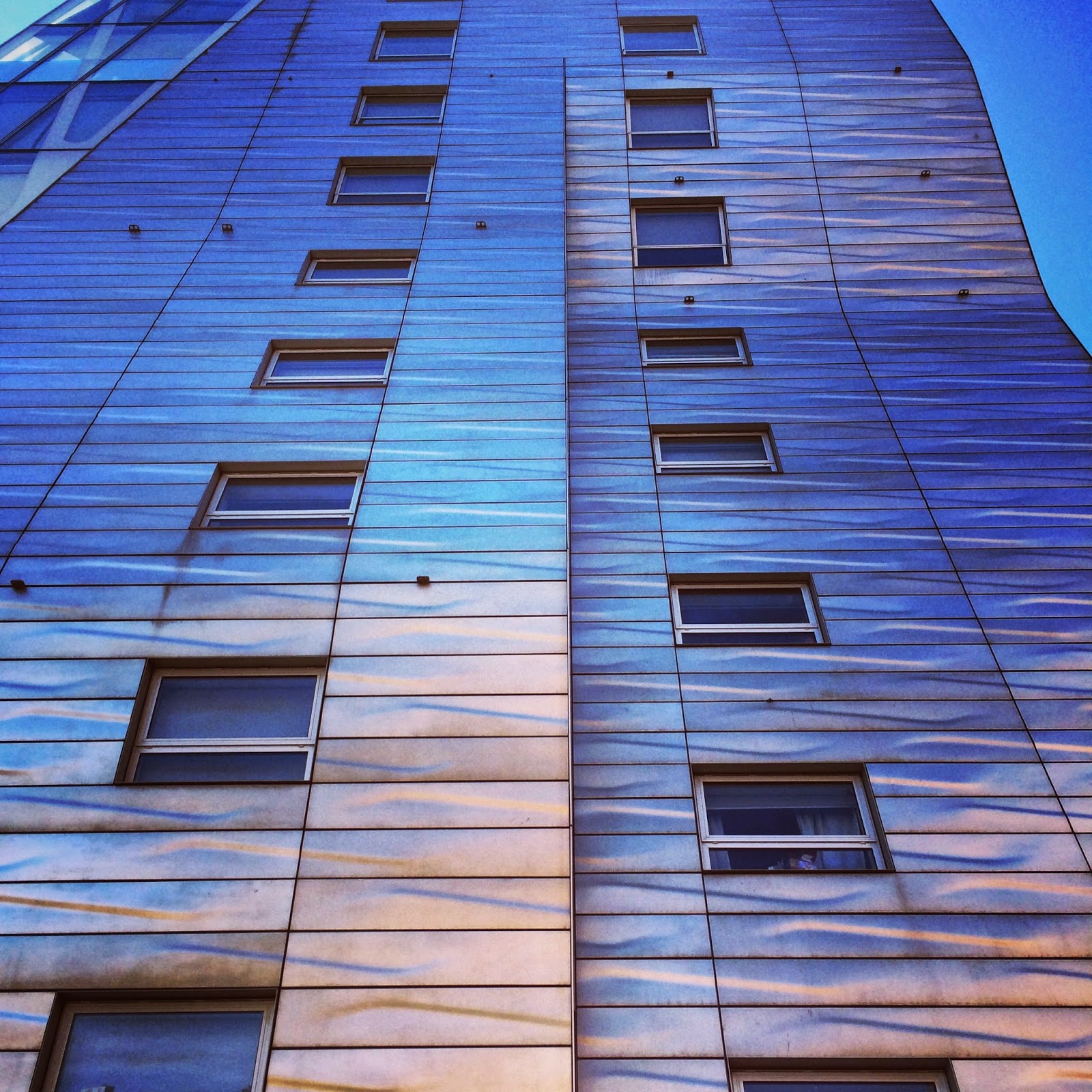 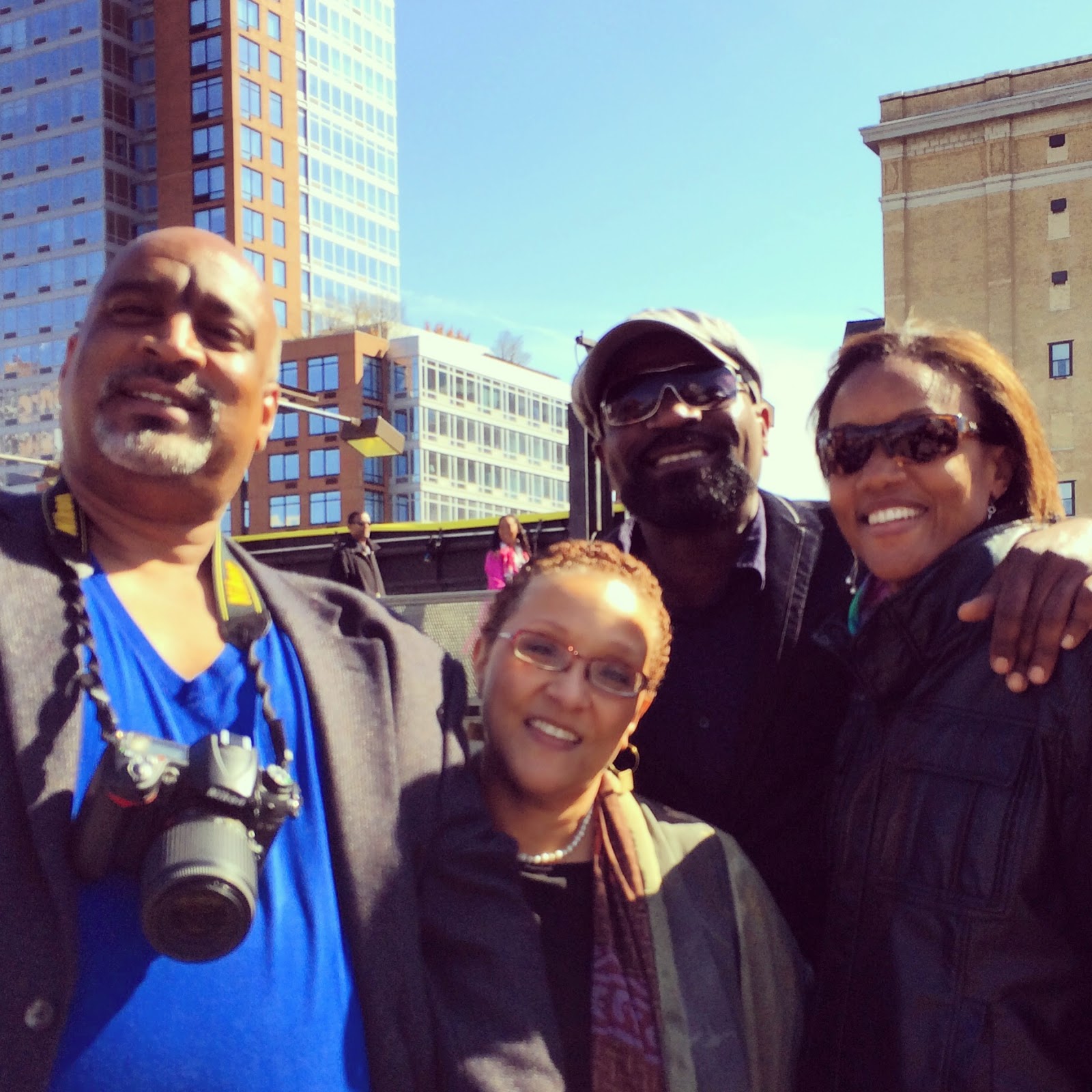 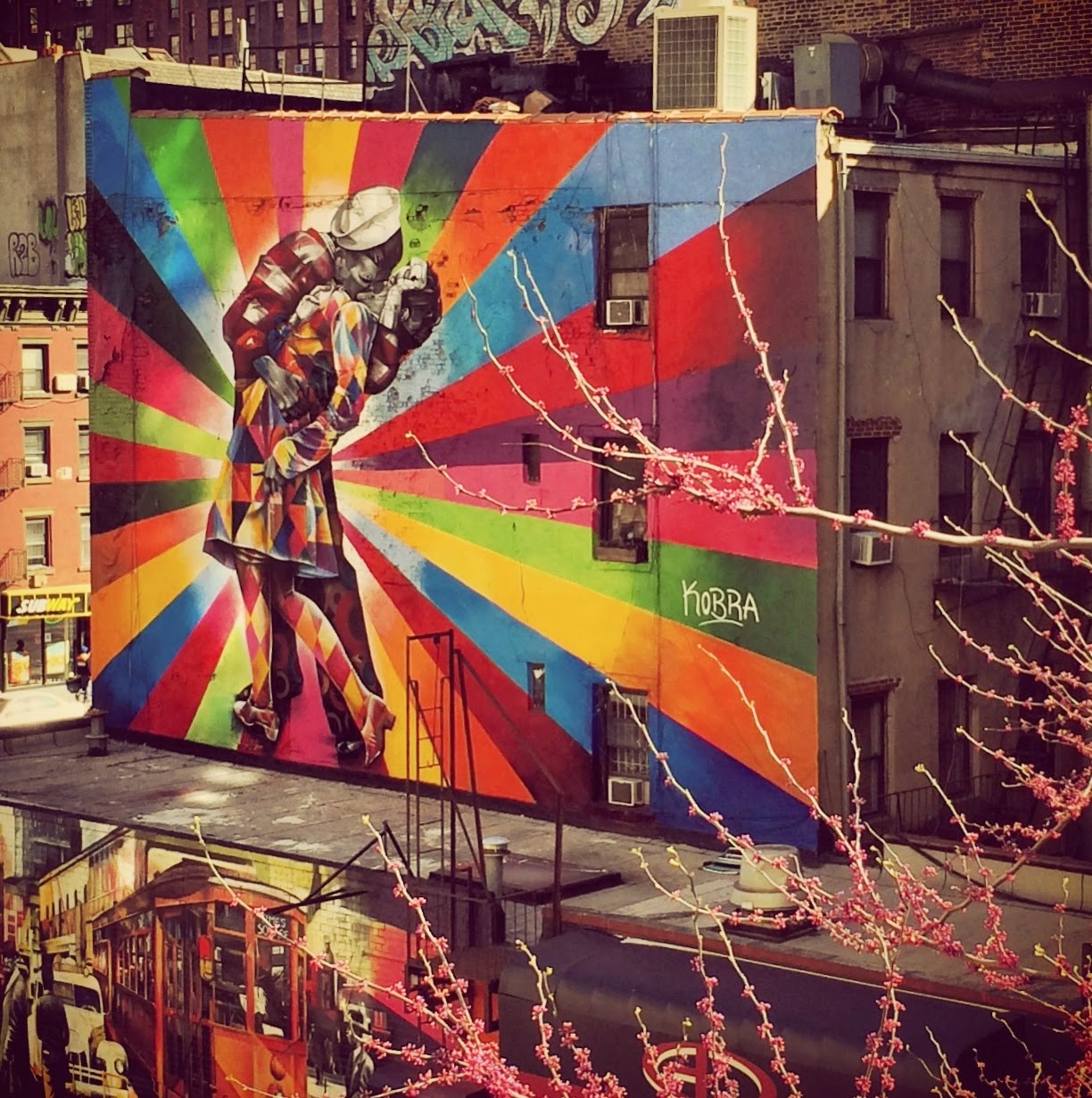