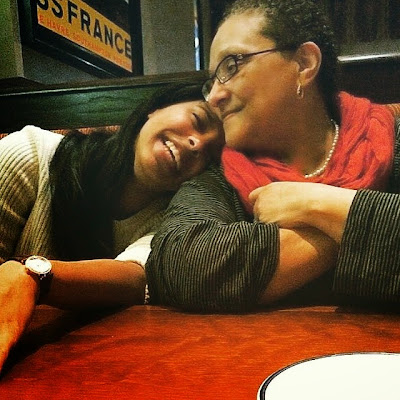 I love the comments you all leave here, and I enjoyed answering them in the comment box this morning. I always remember Ms. Radish King saying that the real party is in the comments section. Though I'd also intended to write a post, I never did get to it as I had to get cracking on work. I've figured out that I need to write 1,000 or so words each day to meet all due dates for the book. I'm closing in on 20,000 words and will have to find my way to 70,000. I'll be right here all summer, diligently writing. If I'm ever scarce, you'll know why.

Just popping now to say hey, all is well over here. My son has a friend from England who is with us for the week, one of the guys who was here last year as well. Another friend is coming in from St. Thomas tonight, a young woman who is one of his closest friends from college, whom I rather adore. He just told me that his other friend will also be here (I'm getting rather fond of her, too), so it sounds like there might be a party brewing. The summer revolving door at the family bed and breakfast is ramping up.

The man and I are heading upstate this weekend to attend my heart son's graduation from college (same one my son and niece went to), and to pick up our girl for the summer. Her junior year is almost done! She will have a two-day turnaround before heading off to Rome for a month as part of a creative writing and studio art program called "Imagining Rome." She will live with other students in apartments and they will visit historic sites together as inspiration for their writing and studio art assignments. She has a nice life.

Right now, though, that nice life is wall-to-wall papers and end-of-year projects. I am in awe of how many papers she has managed to churn out in the past two weeks alone—really sophisticated thinking and writing. Could this really be issuing from my dreamy little girl? On top of all that there was Slope Day at her school last Thursday, an annual lineup of outdoor concerts and a carnival like atmosphere on campus. My girl and her roommates had a party the night before, a barbecue the night after, and a bonfire the night after that.

In the midst of that three-day period, this child had a dance performance with her step team, and wrote two papers, one for a class called The Black Intellectual and one for something called Intergroup Dialogue Project. I was allowed to read the latter one and in my humble opinion it was kick ass. This, after completing several other papers the week before.

Her dad told her that in two weeks she had written more papers than he had written in his entire college career. He was in the sciences and infinitely preferred midterms and finals to the agony of writing papers. I was the opposite. Give me a paper over a final exam any day. I bet most of you here are the same way. Just a guess, given that blogging is a written enterprise.

Someone told my girl in her freshman year, when the work seemed to be more than she had ever faced in her life, and she was wondering if it was insurmountable, that she was not to worry, by the end of college she would be working very quickly at a high level. I think it's happened. She now has to submit a problem set (whatever that means), write a peer review and another paper, and sit an exam and then she's done. Sounds like a lot to me but she says she over the hump even though studying for her final in Supply Chain Management "is going to be annoying."

She also said she wrote a draft of the last paper due two weeks ago. It's for her Ethics of Eating class and this is the prompt: "If you are a feminist you must also be a vegan or a vegetarian. Discuss." Huh? I'm curious to read that one.

The photo up top is the one my girl posted on social media for Mother's Day. Her dad took the picture. I love it, and them. And of course, my boy.