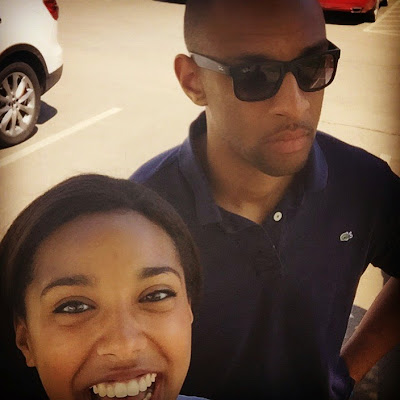 Here are a few photos from the weekend just past. The one above is a classic little sister shot, but I'm noticing that most are pictures of people posing shoulder to shoulder for the camera, as if to say, I was here on this day, when this special thing happened. I suppose we mark such moments because we want the feeling of being a part of something, we want to remember the sense of human connection that I often think is what this whole earthly kerfuffle is about. 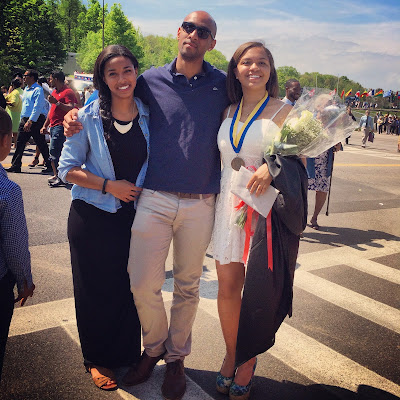 These three used to play together as little tykes behind the scenes at the American Museum of Natural History. The graduate here is the daughter of one of my husband's former colleagues at the museum. She ended up going to middle school with my daughter (she was one year ahead my girl) and then to the same college as my son (she was two years behind him). Seeing her graduate this weekend was a grand reunion of childhood playmates who have grown up to be very good friends. 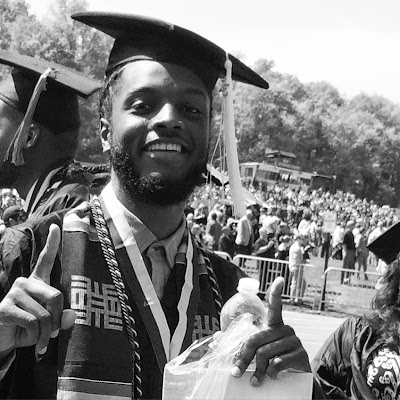 That's my heart son E, who grew up in the building next door to us and who has been like a brother to my two children from before any of them could say their names. He graduated this weekend, and we would not have missed it. Except E almost did miss it. He overslept, and was not among the graduates as they marched in. We kept trying to find him in the procession, and then we were all texting him like crazy, with no response. Eventually, well after the ceremony had begun, we saw this tall very cool dude strolling down the now empty path all by himself, graduation gown flowing behind him, casual as you please as he joined the rest of his class. I'd have to say this is totally in keeping with his usual chill vibe. 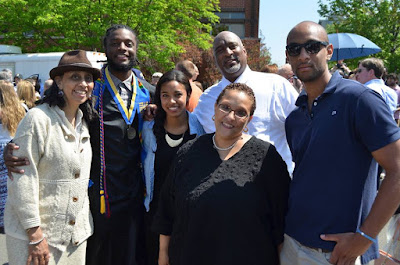 At lunch later with his mom and brother and us, E gave each person at the table a beautiful original screen printed artwork as a way to say thank you for being part of his village. I was so touched. He's a very fine visual artist. He studied psychology but I hope he will also continue his art. 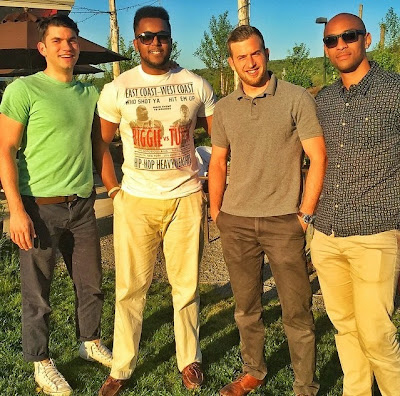 These young men used to be my son's housemates in college. Three of them were on hand to see the fourth receive with his doctorate in physical therapy. The graduate is standing next to my boy, who is on the right. Needless to say they partied the weekend away, as if they were still in college rather than responsible young men all now gainfully employed. "I am now a doctor!" the graduate told us. As if he couldn't quite believe it himself. 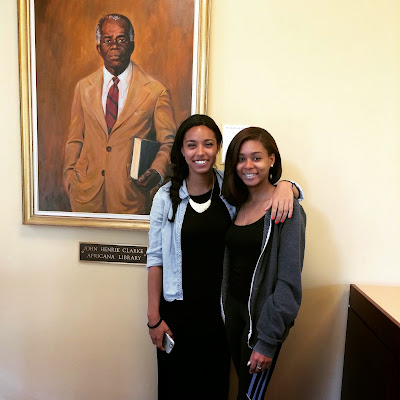 Here's my girl with one of her closest friends at college, a young woman who, like her, is the daughter of a Jamaican immigrant. They commiserate about their overprotective mothers a lot. They are standing in the library of the Africana Studies department, in front of a portrait of the late Dr. John Henrik Clarke. My daughter took me on a tour of the department, where some of her favorite classes have been held. She didn't know until I told her that Dr. Clarke was the first person ever to publish my work when he chose one of my stories for his anthology Black American Short Stories. I was in my late twenties and I was just blown away. Even now, it humbles me to think I brushed shoulders with this great scholar and historian and all-around wonderful man. 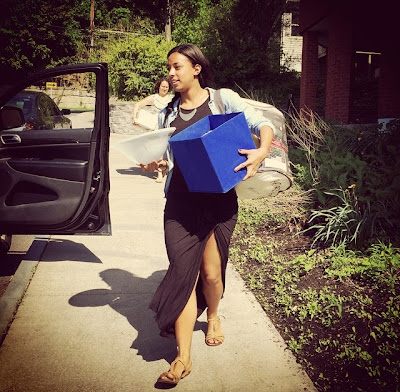 My girl didn't have to do a big move this year as she'll be living in the same house for senior year. But her friend Henri had to move out of her off campus housing for the summer, and my girl offered our car and her dad's brawn to help accomplish the move. Henri's storing her things in the capacious basement of the house my daughter shares with roommates. They got lucky. It's definitely one of the better student houses though it is definitely the creakiest house I have ever been inside. No one can sneak around in there, that is for sure. Every footfall cries. Because it has so much space, it's often where the parties happen, which means a lot of constant cleanup. There are always tradeoffs. 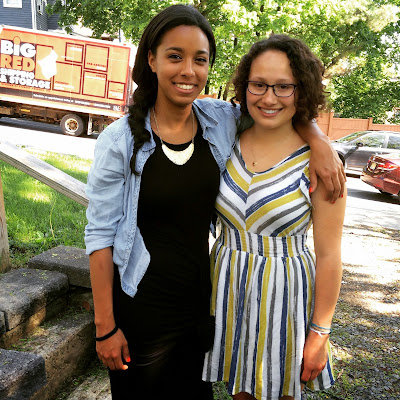 This child of mine can just walk into a space and everyone feels happier without knowing why. She has that rather magical ability to lift the mood of anyone who happens to be in proximity to her, and she doesn't even realize she's doing it. It's just who she is. Her friend Henri is also a person who naturally elevates the mood around her. She is so passionate about horticulture and the natural world and really everything under the sun in a way that makes everyone else get excited about the possibilities too. My husband and I took our daughter and a couple of her friends to dinner on Sunday night, and Henri regaled us all with arcana about plant grafting and its many applications and we were utterly fascinated. 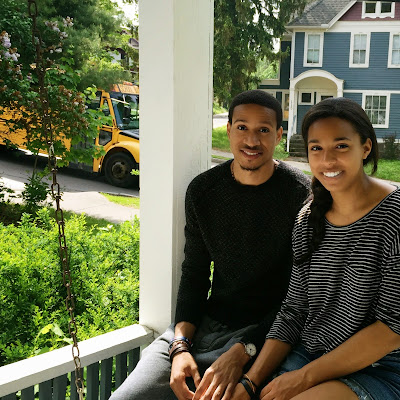 Hard to believe junior year is all but over. He has one more exam and she has one more paper and then they will be seniors! He has a sought after engineering research fellowship on campus this summer, and she also got chosen for a research position, something looking at bicultural identity formation through social media and film; I'm not that clear on the details. I only know my girl is excited to have found summer work that is meaningful even though she won't be able to start till she gets back from Italy. Did I mention she's going to Rome in two days to do a month-long creative writing program? There she is below, in an end-of-school photo booth celebration with the freshman she mentored this year, whom she absolutely adores. 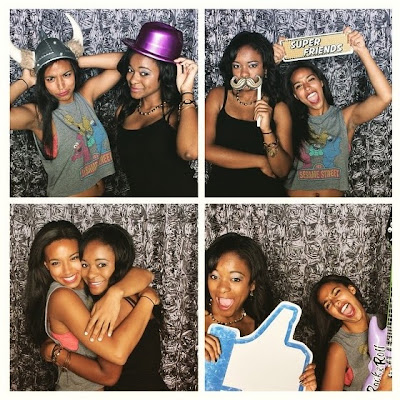 Well, I'm off to meet my daughter, who actually had a business lunch today for another summer project, this one food and beverage related. She is going to try and do it all. But first she has to get ready for Roma. We're going shopping this afternoon for a few items she still needs. These are the times when I love not having to go into an office anymore. Happy life.