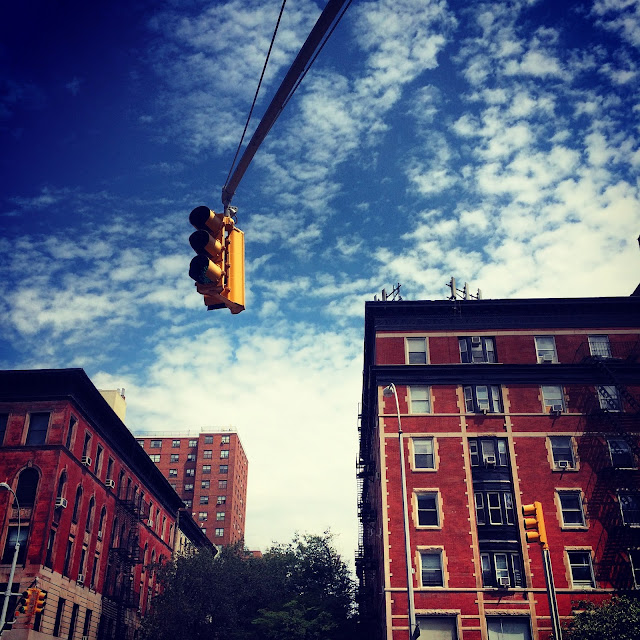 The jobs report this morning noted that unemployment is at its lowest point in 7 years, down to 5. 3 percent, but this promising statistic is driven by the fact that more people have dropped out of the workforce; they simply stopped looking for jobs.

I wonder: What happens when people stop looking for jobs? How do they live? And then I wonder if I am counted as having dropped out of the workforce, since I stopped looking for a job when I realized that I was competing against my 33-year-old self, who already had a well-developed work ethic, was maybe even a tad obsessive, but had the luxury of accepting a salary that was a very small fraction of what I was making when I was laid off from the magazine some twenty years later.

One day, I got real and admitted to myself that if I were an employer and I had to choose between my 33-year-old self and this woman who limps when she walks, I'd choose my former self, too. I know so much more now than I did then, so I'm not saying I was necessarily better then, but I knew enough to get by, more than get by. I was already on my way.

And so now I work from home, always a little bit anxious that the next job won't present itself, but so far, that has not been the case. I remember my cousin Helen saying to me once, just decide what you want, how much you want to make for the year, and put it out there. Write it on a post it and put it on the mirror. Then let it go. You don't have to worry about how to make it happen. You just have to believe that it will.

You know what? I wrote that number on a post-it, but I put it in my desk drawer, not wanting to announce my magical thinking to the world. And a month later an assignment showed up out of the blue. The how of it all had been engineered in full.

So now I have a little yellow post-it on the side of my closet in full view. In my handwriting, it says, "Money comes to me easily and frequently." My children both guffawed when they saw it, but then they shook their heads and each one said some version of, "Okay, Mom, do you."

I'm still in a state of wonder at how things have turned out.

Wondering if I can do it all again.