My son, the medic 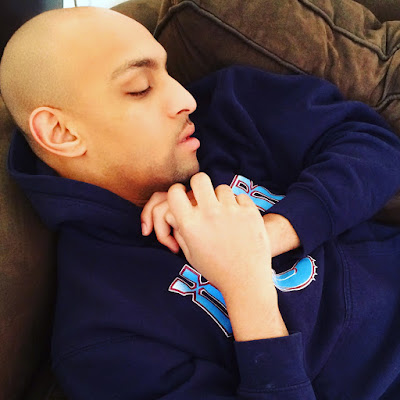 The FDNY just called and offered my son the job! He starts with the Fire Department in three weeks! First, the new EMT recruits have to take a two month refresher course at the Academy and then he'll be at the end of 911 calls in the rig. He gets fitted for his uniform on July 20. He's wanted this since he was 10 years old and never lost sight of the goal.

He was so happy when he told us. "This was not easy to do," I said. "You had to be very intentional at every step." "You're right about that," he agreed. And then he said, more to himself than to me, "I did it." Almost a whisper. "I did it." Now he's one of New York's Bravest, and I couldn't be happier for my boy.