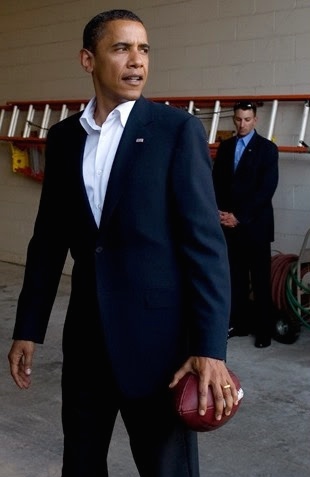 In his piece "The Madness of King Donald," New York magazine writer Andrew Sullivan captures the surreality of these post-Obama times. Here's an excerpt from his most recent column:
__________

One of the great achievements of free society in a stable democracy is that many people, for much of the time, need not think about politics at all. The president of a free country may dominate the news cycle many days — but he is not omnipresent — and because we live under the rule of law, we can afford to turn the news off at times. A free society means being free of those who rule over you — to do the things you care about, your passions, your pastimes, your loves — to exult in that blessed space where politics doesn’t intervene. In that sense, it seems to me, we already live in a country with markedly less freedom than we did a month ago. It’s less like living in a democracy than being a child trapped in a house where there is an abusive and unpredictable father, who will brook no reason, respect no counter-argument, admit no error, and always, always up the ante until catastrophe inevitably strikes. This is what I mean by the idea that we are living through an emergency.

It's no wonder I'm waxing nostalgic for a time when this was what a meeting with the president's top advisors looked like: 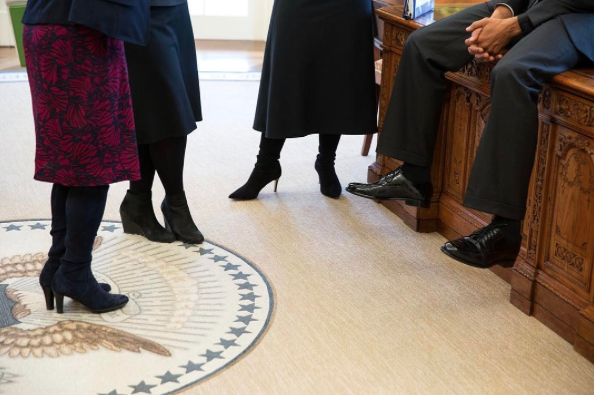 If only this were a movie, and the hero was right now striding up the path to our rescue. 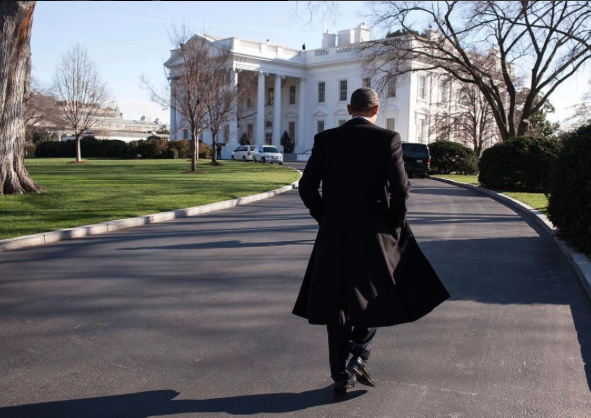 But the hero is gone away. We didn't appreciate our 44th president when he was here doing his utmost for us. Now we have to do for ourselves. My husband likes to say, maybe No. 45 will make America great again, just not in the way he imagined.


All photos by Pete Souza