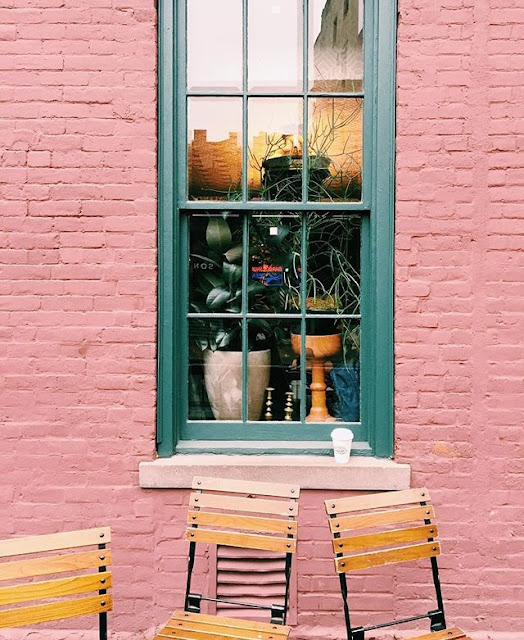 The man and I got together with dear friends last night. One of them is a SAG awards judge, so all the nominated movies are sent to him so he can fill out his punch card. The plan was to drink wine, eat chili, and watch one of the Best  Picture nominees in anticipation of the Oscars later this month. We settled on Arrival, which was a fascinating story of alien contact, but utterly confusing to most of us. When it was done, my husband, the scientist, made one comment that proved to be the key to understanding the plot, It was the detail we'd all missed. Suddenly, amid a chorus of Ohhhhhhhs, we got the whole meaning, and now we really liked the movie and wanted to watch it again. But it was late by then so we disbanded and went home.

I love this crew. It's so easy with them. We met when our children ended up in the same kindergarten class at a school that required intensive parent involvement, and we became close. Our kids are also close, but their friendship is completely independent of our friendship at this point. The conversation did of course turn to politics. We were all proud that the ACLU lawyer who'd won the stay on the Muslim travel ban last weekend was an alum of our children's school, whose central curriculum was and is social justice. Is there anything more needed in our country now? Of course, the Muslim ban executive order has logged several more chapters by now, and is unfolding still.

I want to make a record of all the disturbing orders coming out of the White House, and about the white supremacists, Steve Bannon and Steve Miller, who as the president's closest advisors have created one constitutional crisis after another. I want to write about how Trump is repealing financial laws that protect consumers, to directly benefit his own businesses. And so much more. But it's all happening so fast I can't begin to get it all down. But I'm watching and listening, and every morning I make my calls to my state reps, both Democratic and Republican, about whatever travesty happened the previous day. Is it enough? These are uncharted waters.

On a more pleasant note, my son and his girlfriend have the most charming apartment in a great part of the city—lots of nearby coffee shops and wine bars and sidewalk cafes. Apparently young people moving out on their own are relocating to Astoria in droves, because the rents in Manhattan are just too high. They've brought a bustling hipster vibe to an older immigrant community originally settled by Greek and Middle Eastern families, with a good representation of everyone else. My son's new apartment has great light, and a view of the city across the river which is particularly lovely at night.

I'm remembering now that when I first came to this country forty-one years ago, I saw snow for the first time in Astoria Park. One of my cousins lived in the neighborhood back then, and her sister and I were visiting her for the weekend. Now my son, the U.S.-born child of immigrants, is setting up his first independent home in this neighborhood.

All the kids will be here tonight to watch the Super Bowl and to partake of my husband's famous charred barbecue wings. I notice on TV they're casting the game as a match between Donald Trump's team, the New England Patriots (QB Tom Brady is a Trump acolyte, at least according to Trump) and Rep. John Lewis's hometown team, the Atlanta Falcons. It's kind of ridiculous, really. All the same, I'm rooting for Atlanta.