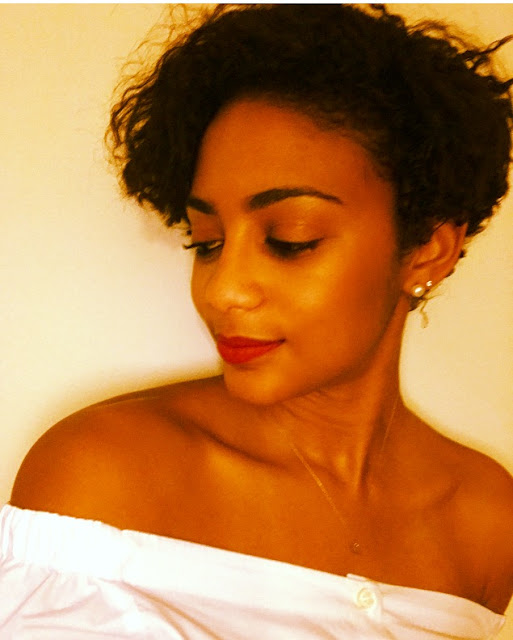 To mark her move to New York City, and on the eve of starting her residency, my niece cut her hair short last weekend. It was a nerve-wracking two-day odyssey, because the first stylist did an awful job, and my niece had to go back to the salon the next day to get the cut fixed by a second stylist. This one knew what she was doing, and the result is rather high glam. But until we arrived at this point, there was much texting back and forth between my niece, my daughter, and me, discussing how best to fix what felt to my niece like an unmitigated disaster. "Whoever said I am not my hair, lied!" she moaned. But it all worked out in the end, I'd say. 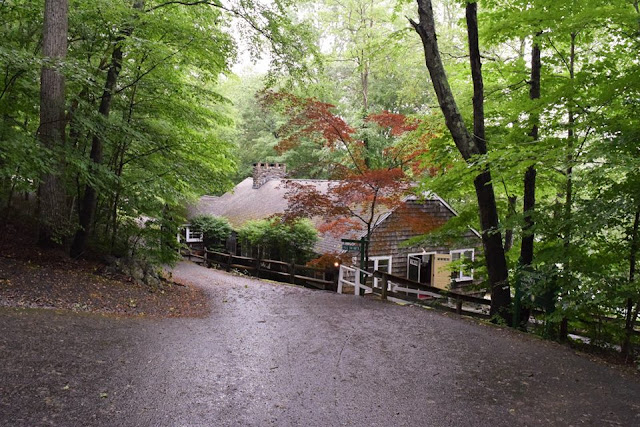 Meanwhile my son has been at camp for two weeks, training this year's lifeguards and hanging out with his friends in all that woodsy lakeside splendor where he spent most of his summers growing up. His girlfriend went up to join him for the weekend. She took lots of lovely pictures of the place, and a couple of my son that I've swiped from Facebook, because he's always more cooperative with her camera than he is with mine. 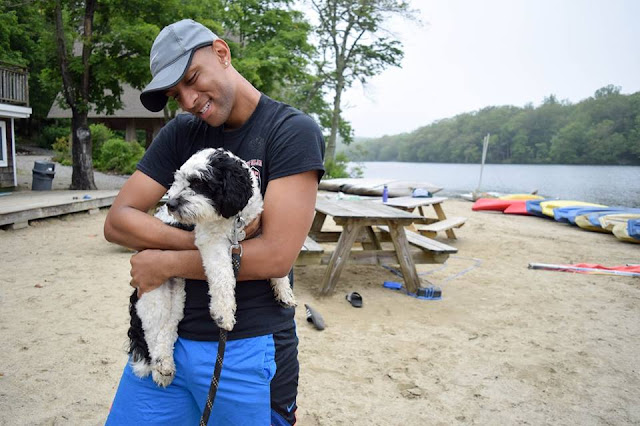 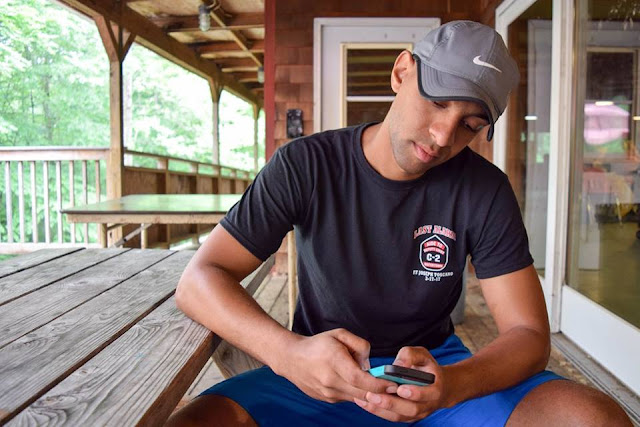 In other news my daughter's boyfriend completed his masters in engineering, and he and my daughter went back to their old stomping ground at Cornell for the graduation ceremony. Joe Biden was the commencement speaker, and he was wonderful and inspiring, I heard. They sure liked him a lot better than James Franco, who was their undergrad commencement speaker. Was that only last year? 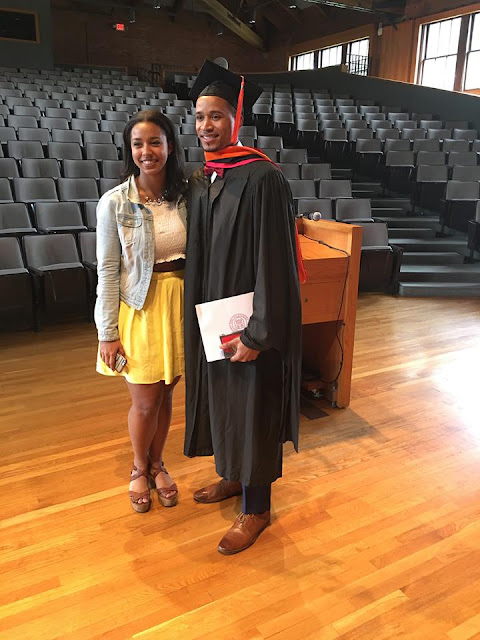 Back in the city, we went out to dinner with the graduate and his family at Melba's in Harlem, where the collard greens and the catfish are to die for, and we all oohed and aahhed, not just over the meal, but at the accomplishments of our fine young man, who so fluently speaks that language of equations and data squiggles, and who I suspect must be incredibly smart, even though I couldn't begin to explain to you the work he does. 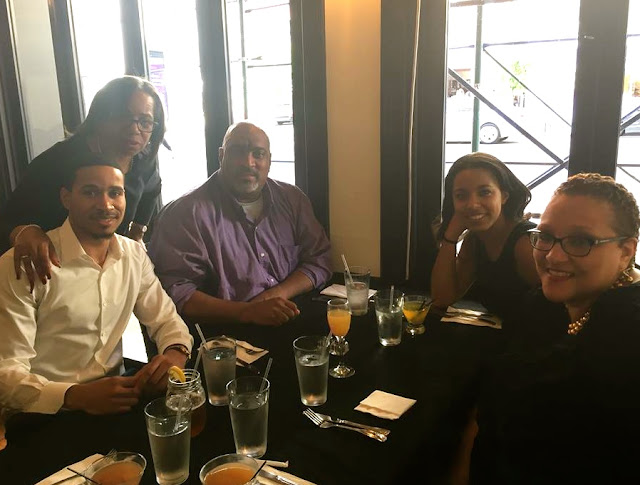 And one more picture that I've been meaning to post: My girl and her friends went to see Beyonce in concert a while back. It was something of a religious experience for my daughter, who loves her some Bey. I just love how happy she looks in this picture. 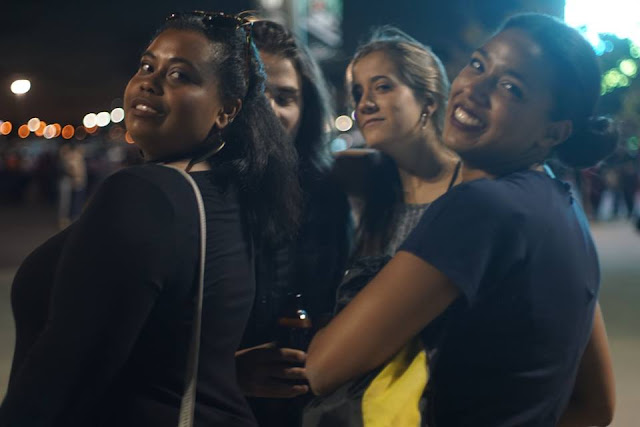