How to Use a Life 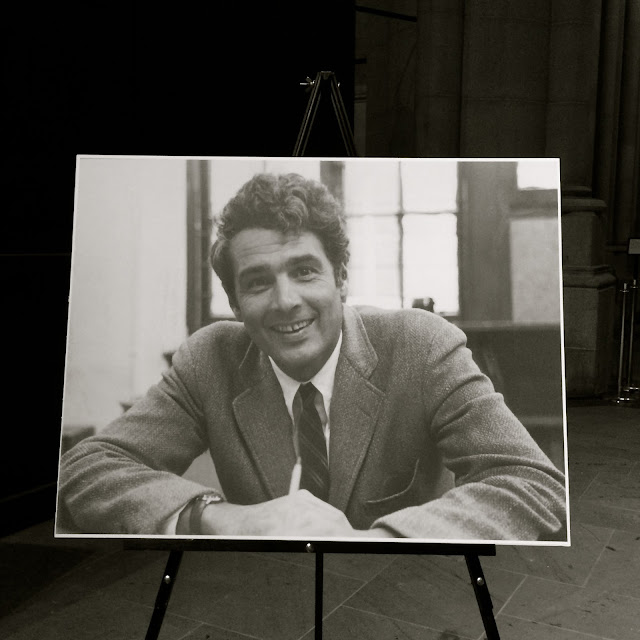 On Saturday, my girl and I attended the memorial service for Gus Trowbridge, who with his wife Marty founded the K-8 school with a working organic farm that she attended. The service was held at the Cathedral of St. John the Divine, and the turnout was huge. There were alumni from the sixties and seventies through the present decade, plus family and friends, and so many others whose lives were touched by this man who made such a difference during his 83 years on this earth. Christian, Islamic and Jewish prayers were spoken, and more than one person remarked that Gus had founded the kind of school that had been so formative in people's lives that fifty years later, they would show up for him. Indeed, no other school among the many fine ones I and my children attended would have had me sitting in that audience, my heart full to bursting. 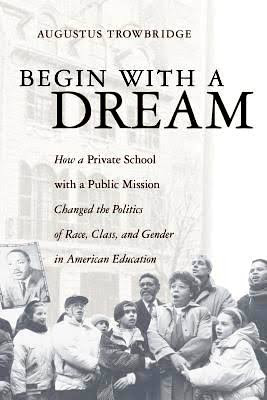 Gus was a rare soul. I was overwhelmed as I listened to the memories people shared and sang the protest anthems that generations of our children had sung. As that special little school on East 96th Street offered them, these songs were neither cliche nor anachronistic, but unironic calls to action, as critical now as in the sixties. As we sang, I looked out over the sea of heads, all colors, all creeds, and tried to really take in the mark this one driven and hopelessly idealistic man had made on our world, simply by acting according to his conscience, and never giving up his dream of "a beloved community" in which, as he put it in the school's inaugural brochure, "differences are to be cherished." At the end of the service, we all linked arms and sang "We Shall Overcome," because the children of Manhattan Country School still do that to this day, and the message of that song resonates with them long after they leave the protected walls of the school and make their way in a less than perfect world. It's why the ACLU attorney who led the action to halt Trump's Muslim immigration ban, was a graduate of my daughter's school. Those kids always come down on the right side of history. 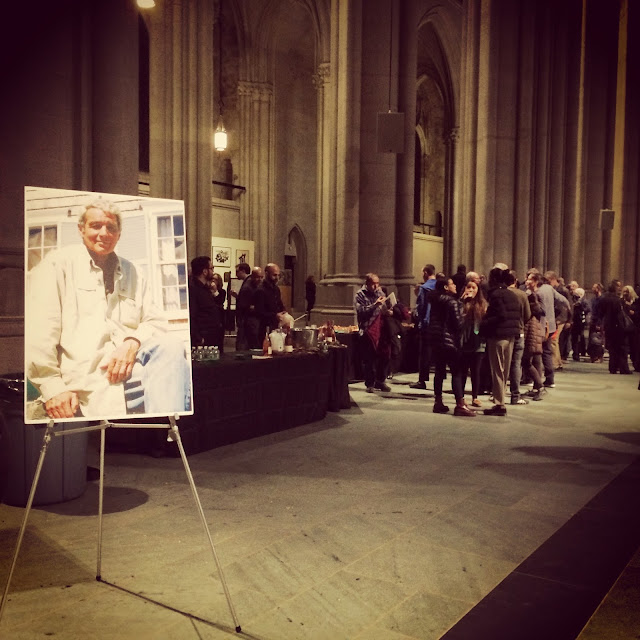 One man spoke, an MCS alum from the school's first graduating class in the early seventies. Before MCS, he had attended Dalton, an exclusive private school in the city, and one day his mother arrived and told him to get his things. He picked up his book bag. "No, get all your things," she said. "We're leaving." The mother had had an argument with the school principal about the Vietnam War, and she'd been appalled at the principal's position. As the mother was at the time dying of inoperable cancer, she did not wait around. "I am going to send you to a school," she told her son, "where there is a man who will teach you right from wrong when I am gone." That man was Gus. The whole church was crying as this former student spoke. And then he told us that in fact, his mother did not die, and we all broke out laughing through our tears. Gus would have liked that. He used to say that when he'd ask the graduating eighth graders what they wanted him to say in his speech about them, the answer was always the same: "Make us laugh, and make us cry." And Gus, an inspired writer and human being, always did. 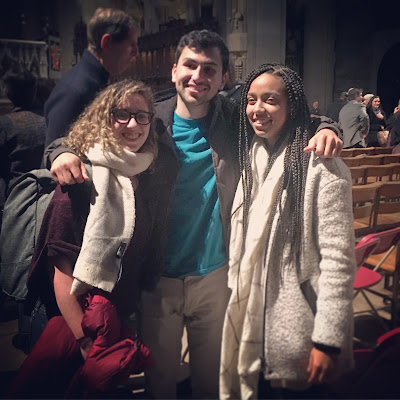 Gus and Marty Trowbridge founded a school where not only the ideals endure, but also the bonds of hearts. My friend Isabella and I sat together during the service, along with our daughters, who started out in Pre-K together. At the end of the service, we looked at one another and said, "Gus gave us each other."
Posted by 37paddington at 11:57 AM