He made me a mother 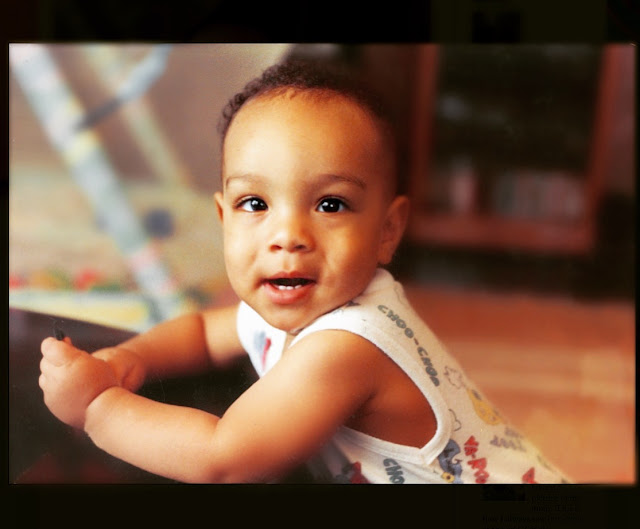 I gave birth to this edgy, kinetic child twenty-seven years ago this week. From the time he was young, he knew he would never work in an office. He loved going to work with dad, roaming through collections of fish skeletons, identifying new specimens in the lab, watching the beetle colony process bones, exploring all the strange and magical wonders back stage at the museum of natural history. When he came to work with me at the magazine, however, he was bored to tears. The rustling of papers, the tap-tap of keyboards, conversations about adjectives, dangling modifiers, attribution. "I'm going to work outside when I grow up," he declared. "I'm never going to sit at a desk." 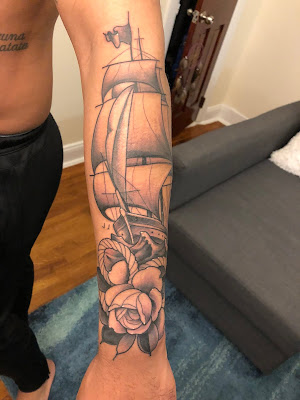 And now he is a paramedic, in and out of an ambulance all day. He has chosen a profession in which it matters not one bit if he covers his body in tattoos, and I am beginning to wonder just how far he will go with that. For his birthday this week, he sat for his fifth tattoo, this one the largest yet, a sailing ship and a rose on his forearm, the beginning of a planned sleeve. It's quite beautiful, though still a little red and raw, and the inked lines darker than they will ultimately be. But I'm still, after five tattoos, trying to get my head around the fact that my child's once untouched canvas of a body now bears these markings without my counsel or consent.

If there's any stronger evidence that our children belong only to themselves, the choice to tattoo the body is right up there. He approaches it like he's acquiring art. He researched this artist's pieces for months, and when he saw that he would be visiting New York from his home in Germany, he immediately made the appointment. All I can do in the face of his attraction to tats is hope I like his choices, and suck it up if I don't. I had to learn that lesson one summer when he had a friend who claimed to be a tattoo artist attempt a piece on his ribcage. It went awry, and is unfinished to this day. I mourned for months. I finally had to come to terms with the fact that I have no control over the decisions he makes about his physical person. Meanwhile he learned that just because someone is a friend doesn't mean you put the canvas of your body in their hands. You have to live with that ink forever. He has a plan to rescue and finish that tattoo next year, when he's replenished his coffers from this one. He's done the research and identified the artist he believes can fix it. His preferred style, he tells me, is grayscale neo-traditional.


Happy twenty-seventh turn around the sun, my beautiful boy. Your unfolding continues to be a wonder. We love you so. 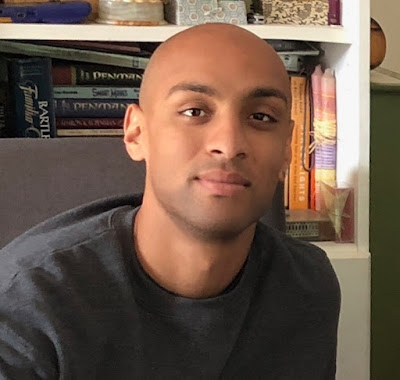