I won the Hamilton lottery! 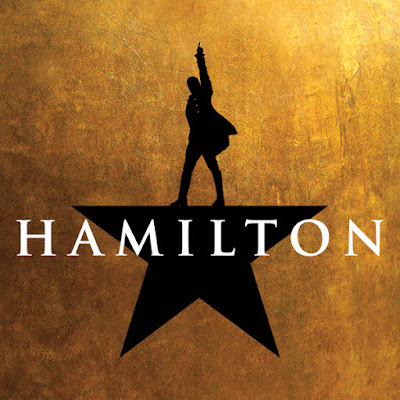 Omg! I have been entering the Hamilton lottery every day since Thanksgiving, determined to keep going until I could finally secure tickets for the Lin Manuel Miranda musical. And this morning, I got a notification that I won, and that I needed to purchase my two tickets by 4 PM. The cost was ten dollars per ticket through the lottery! I went ahead and paid for them at once, even before I knew if anyone was available to go with me. I mean, obviously someone would be convinced to go with me! Ten dollars for a ticket that cannot currently be had for less than one thousand dollars apiece in New York City? A no brainer! It turns out that my husband can't go, as he has an unavoidable commitment on that night, but my daughter is over the moon about accompanying me! We went on for several texts, sending emojis and bitmojis and GIFs to communicate our excitement. We're going to see Hamilton! Wooo hoooo! 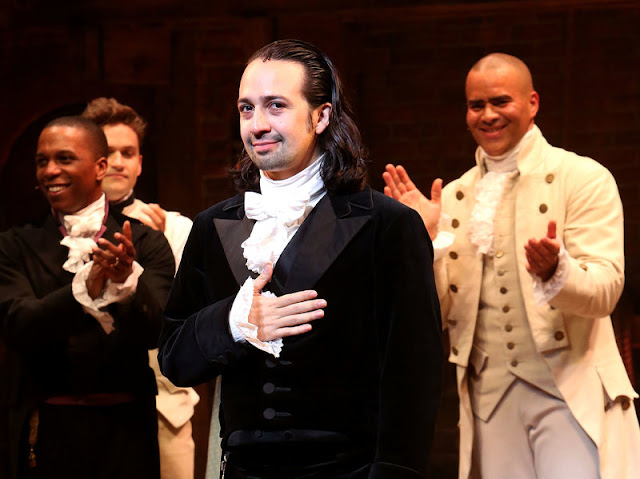 I did promise my man that I'd keep entering the lottery daily even after I see the show, in a quest to get tickets for a night on which he can attend. But honestly, I think my girl is more stoked than he could possibly be to get the first chance to see this show that she's been singing the soundtrack to for months and months. Stay tuned!
Posted by 37paddington at 2:19 PM