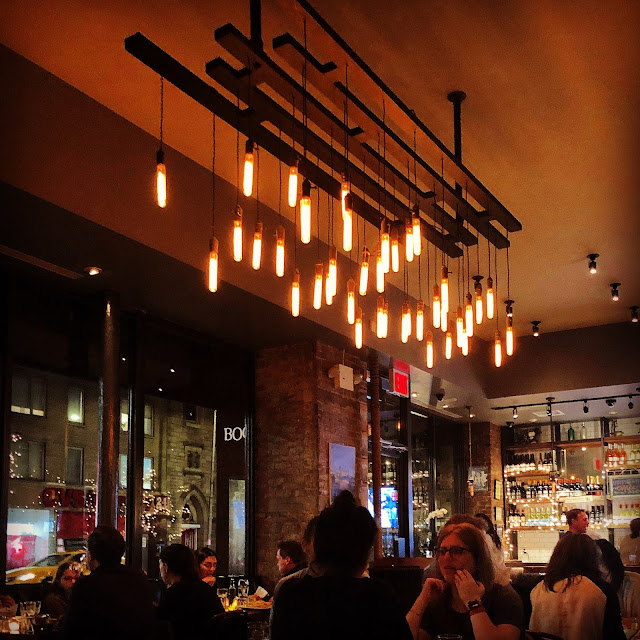 I went to dinner with three women friends, then came home to my husband, and my niece and her fiancé, who are here again this weekend, and will be here next weekend as well. As my daughter says of them, "Man, they really hate Albany." They really do. In fact, they've decided to cut short their time upstate and relocate to Dallas in June. They plan to come back to New York City after a while, but who knows whether that will happen. I've seen that when people get a taste of how much easier life is in other places, they never quite make it back here. In any case, we'll have a reason now to visit Texas.

So, New Zealand. I've always imagined it to be one of the most peaceful places on earth, certainly one of the least violent. But yesterday forty-nine people were gunned down in two mosques in Christchurch by a white supremacist terrorist who fucking lived streamed the massacre on Facebook and left a manifesto in which he declared his admiration for Trump. I don't even have words.

Let me say instead that I'm just really grateful to the people who have found me in my newly private space, since it appears that my blog no longer updates on blog rolls. I have very few readers now, and I really appreciate every single one of you. Thank you.