Maybe I'll talk about it tomorrow. Or maybe not. Today I'm gong to talk instead about the simple and enjoyable time we had yesterday with the family of my son's girlfriend. They invited us to their house in New Jersey for a barbecue, just us and our son and his love, and her parents and an aunt, and her brother and his wife and their two adorable boys. This was before the news, which we knew nothing about until we were on our way back home. Before that, the day had been easy, full of laughs, and later, three couples of us sat around the dining table and played a version of The Newlywed Game, except we dubbed it the Oldyweds and the Not Yet Weds, because my son's girlfriend's parents are celebrating 35 years of marriage today, and in two weeks my husband and I will celebrate 33 years. As for the young uns, well, no doubt the universe is unfolding as it should.

Anybody remember Desiderata, that hopeful anthem of seventies youth everywhere?

Anyway, one of the questions was for the men to guess who the women would choose to play them in a movie. My son guessed that his girlfriend would choose Will Smith, which got them a point. Then it was our turn.

My husband said I'd choose the actor who played Uncle Phil on Fresh Prince of Bel Air, since he used to regularly get mistaken for him when he picked my son up from middle school. 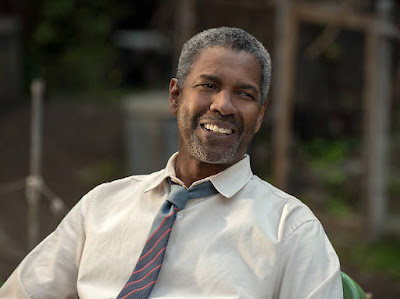 My son hooted. "Talk about blowing smoke up somewhere," he said, and everyone had a good laugh.

Then it was our hosts' turn. My son's girlfriend's father guessed his wife would choose John Oliver, host of Last Week Tonight on HBO. I could see it. There's a certain resemblance, and a lively wit that jumps out. 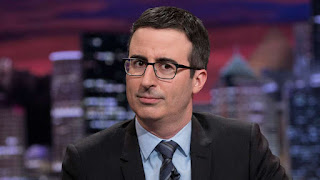 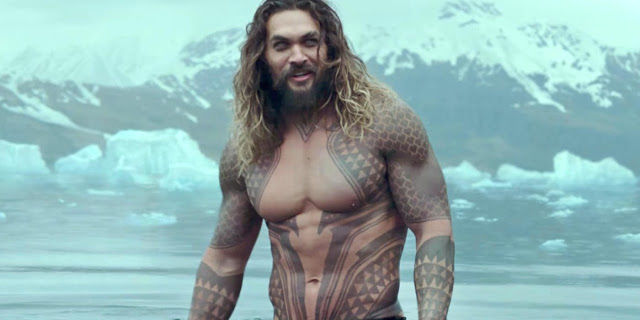 Amid the ensuring hilarity my son's girlfriend laughed, "Okay! I guess delusion is one secret to a long and happy union!" and we jokingly called the married men Denzel and Jason for the rest of the night.