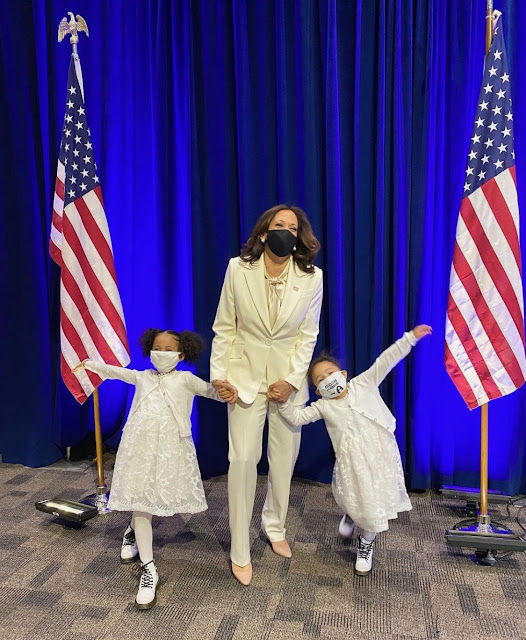 I find myself at a loss for words to truly describe how I'm feeling, the hope and the release, mixed with the muscle memory of anxiety and outrage at the continuing antics of the party of Trump. I no longer want to waste energy railing at the cruelty and corruption of this outgoing administration, their refusal to admit they lost. I'm aware there's a mountain of havoc they can wreak before the new president is inaugurated on January 20, 2021, but I have also come to believe that Joe Biden is really the perfect man for this moment, a decent human being who is deeply experienced in what will be required once he takes office, and who somehow manages to keep his cool in the meantime. I'm really ready for the whole Republican mass delusion about election fraud to occupy less of my psychic energy so I won't even go into the ridiculous spectacle of Rudy (tuck-your-shirt-in) Giuliani, Trump's demented lawyer giving his big bad press conference from the parking lot of Four Seasons Total Landscaping store in Philly, wedged between a sex shop and a crematorium. Some idiot thought they'd booked the Four Seasons hotel. Of course that seedy back lot was far more on brand, but I can't even muster the sense of irony to care. Here's a sweet story instead. When Vice President-elect Kamala Harris's grand nieces learned that Aunty Kamela had won, the older one yelled, "Black girls can be president!!!" Like it was a revelation. This was reported by the girls' mom Meena Harris, who is Kamala's niece and a lawyer, activist, and lovely social media influencer, with whom our Vice President-elect shares an October 20 birthday. I love that I am looking forward to news of our new first and second families that won't make me want to stab something. Better days are on the way. 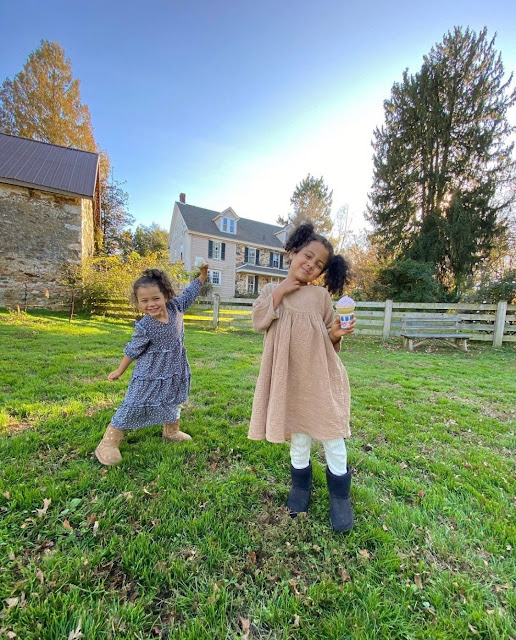 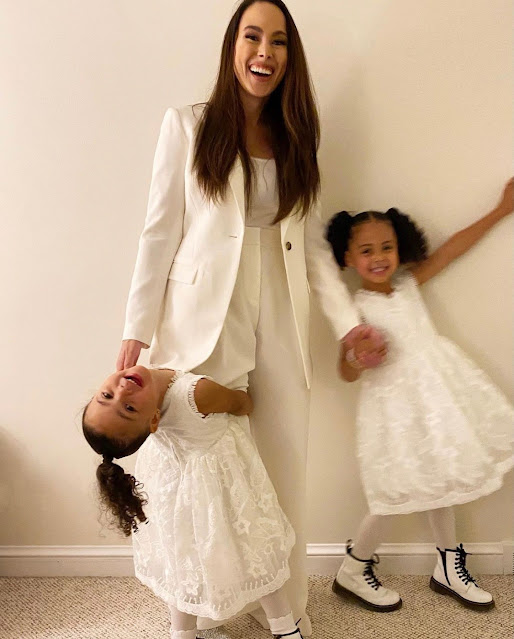 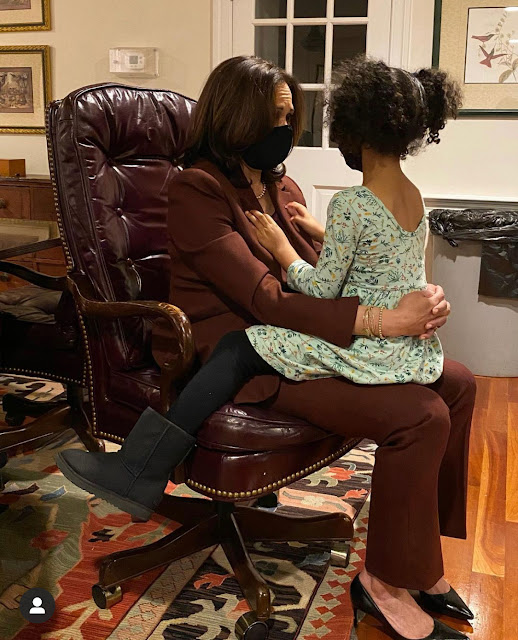