The one about Jamaicans… 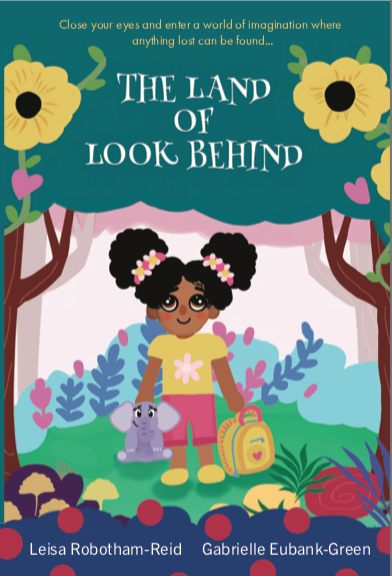 There's a joke about Jamaican immigrants, that we generally have more than one job going at once, and it's a little bit true about me.

1) I'm still editing for the magazine. They even put me on the masthead recently, which makes me a little nervous, because I think that when magazines decide to cut staff, they go down the masthead deciding who stays and who goes. I wasn't on the masthead when they furloughed three quarters of the staff last summer, and I suspect that might be why they missed me. Or maybe not. I had started as a freelancer, working from home, and then they put me on staff just before Covid locked everything down, so maybe they thought I was useful, or maybe they wagered I'd be a willing workhorse. They say that in the absence of knowing a thing, always choose a more personally empowering interpretation. I don't always manage that.

2) I've been editing books for a wonderful agent. This woman is so very passionate about exquisite writing and socially conscious narratives, and I love her with my whole heart. Her parents were Holocaust survivors, and after the war they settled in a mostly Black, mostly poor neighborhood in Philly, and raised their children there. Her parents never learned how to read, or to speak English fluently, so she was their interpreter, their link to the world. This child of illiterate parents would grow up to become a book agent. In her youth she was part of the vibrant music and art scene in New York City's Greenwich Village. Later, as an agent, she would bring us the work of Audre Lorde, Jacqueline Woodson, Saeed Jones, Lemony Snicket and so many other critically important and beloved writers. She's brushed shoulders with the artistic greats, has stories that should be part of our literary history, and yet she has no desire to stand in the spotlight herself, and scoffs when I suggest she should write her life. I end up being so passionate myself about the work I do with her, though I do pick and choose the projects. Two of those projects, which consumed my summer, were submitted to publishing houses this week, so I am on tenterhooks, praying for editors to love these books as much as I do.

3) My cousin started a boutique publishing house to help people self-publish their books, and I am a silent partner. My cousin is a devout and lovely Christian (a real Christian, not like those hateful Trump evangelists), and will likely only publish books that have some socially redeeming message or wholesome purpose at their core. They don't have to be Christian books—we're currently shepherding a science-driven book for teens on pushing back against climate change, for example—but my cousin likely won't ever publish a Harry Potter-esque fantasy novel with witches and demons, no matter how brilliant. I work with her in the background. My name is nowhere on her website, because I don't want people to think I only do a certain kind of book. I want to be engaged by all kinds of writing, with many different sorts of messages. I do believe in God, but not in her born again way. The God I pray to is synonymous with Love, is Love, and I entertain the possibility of a wide range of spiritual laws, such as past lives and reincarnation, angels among us, a karmic universe, the validity of all belief systems rooted in kindness, anything really that is born of Love. Even so, I could not be closer to this cousin if she were my sister. We actually do call each other sister, as we are the only girls among our multitude of first cousins who do not have a sister by birth. She is a beautiful writer with gift for vivid scene-painting. She also has the kindest soul, doesn't proselytize, and has a wicked-fast sense of humor. We laugh a lot. And we help each other how we can. We just published my niece's delightful children's book, The Land of Look Behind. It went live on Amazon this week!

Come to think of it, the joke about Jamaicans applies to my cousin and my niece, too! My cousin is a government lawyer, and has a nonprofit summer program to help Native American kids from her husband's reservation in Montana, get into college and get through it. And my niece is a dentist, but now she has written a children's book with her childhood friend, who is a doctor. And she already has another children's book in mind, and texted me last week that she's going to put "Children's Book Author" on her LinkedIn profile! Ha!

4) Last, but definitely not least, the memoir—this is my main work, the book I have been contracted to write for someone with a platform, who is too busy to write her own story. I'm in the flow of it once more, finally being consistent in my engagement with the narrative. My goal is to write 1,000 words each day. I achieved that on only three days this week, as magazine stories needing to be edited were flowing to my computer in a rather continuous stream. And so Saturday and Sunday will be writing days for me, as I have a book contract to honor. I am the daughter of a lawyer, which means that in my understanding, a contract is inviolate.

All this to say, sorry I've been a little scarce in these parts. I've missed you.