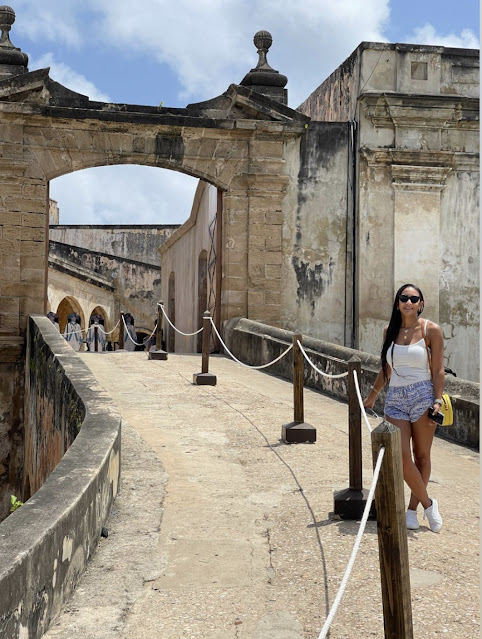 My niece was in Puerto Rico with her husband for a wedding last week, and they will be in New York City, staying with us next week. We haven't seen them since their own wedding, two months before a pandemic shut the world down. It's the longest I've ever gone without seeing my niece, who feels like my third child, and I can't wait. She and her love were supposed to come to the city over the summer, traveling from Dallas where they now live, but the morning before they were to fly, my niece woke up unable to smell or taste anything, and discovered she had contracted a breakthrough case of covid. Her symptoms were thankfully mild, sniffles and a headache, and everything resolved within the week. Her husband, also vaccinated, tested negative. 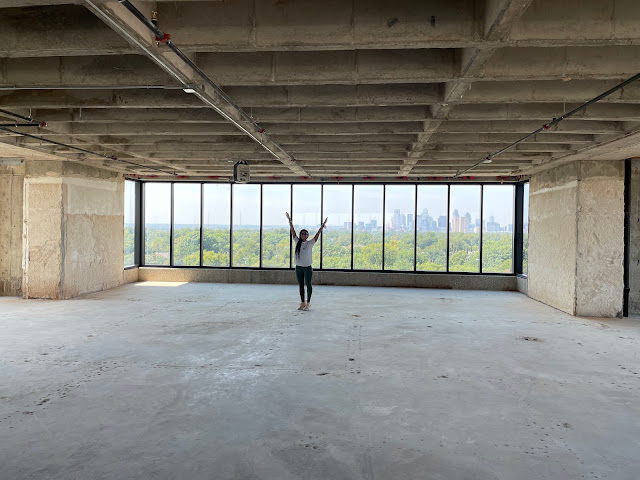 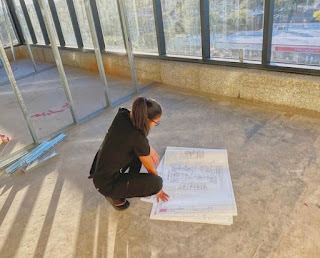 My niece, whose children's book, written with her lifelong friend, was published this week, texted me to say "I feel like I'm doing the absolute most this year." She recently signed the lease on her very own dental practice—that's her in the raw space that is now being transformed—and she and her love are also building a home, as they found it cheaper to build from scratch than buy. She assures us there will be room for us all. It so wonderful to watch her do her thing, this accomplished human who was once a ferociously pragmatic little girl spending summers with us in New York, then playing big sister to her cousins for the month of August at their grandma's home in St. Lucia. As my brother once said of her, his firstborn: "She doesn't take up much space in the world, but she defends it fiercely." 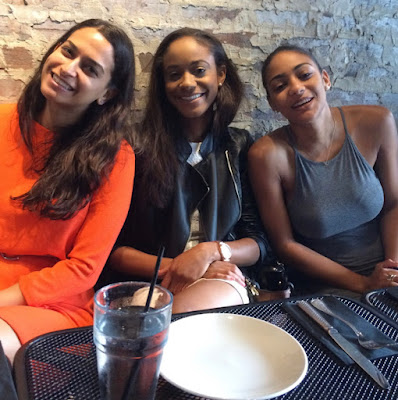 Pandemic or not, Arrindell Arms seems to be once again open for business, because not only will my niece and her husband be here, but my daughter is traveling down from Boston with a friend she's become very close to over the past year, who wants to take in the sights of New York City. Another young woman, my niece's best friend since high school in Jamaica, who lives in Philly and has often joined us for Thanksgiving, will also be staying with us, as a third member of their circle is getting married, and will be holding her bachelorette celebration in the city next week. The bachelorette festivities are the reason my daughter is coming to the city, too. That's my niece's crew, two of the three already married now, and the bride-to-be (wearing orange in the photo) soon to join them. Such a season of weddings!

My cousin who lives in Trinidad has also booked a stay at Arrindell Arms—that's what my husband and I jokingly call our little apartment, because in the years before the pandemic, we had a steady flow of family and friends bunking with us for a few days or so. Breakfast was sometimes included, though not always, which was fine, because those who stay here are easygoing and able to find their own way. Now that the world is opening up again, it appears that New York is still very much on everyone's itinerary, and our children's now empty bedrooms beckon. My cousin is staying for three weeks in November, until Thanksgiving, which I think we are planning to do on a smaller scale this year. My cousin is involved in various global health projects, and normally travels all over the world for work. But she hasn't been able to leave the island since the pandemic started and says she's going stir crazy. A favorite aunt of my children, she know she's always welcome here. 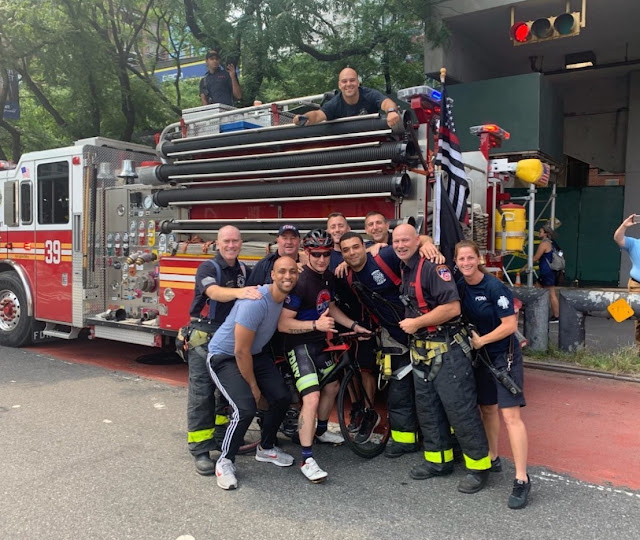 One last picture. That one showed up on the FDNY response videos social media site. My son's firehouse crew was celebrating one of their own, who'd completed a Boston to New York charity bike ride. Can you find my boy? His birthday is coming up, and we're going to fete with him when everyone's in town next week, covid be damned. I should mention that everyone who stays at Arrindell Arms must be vaccinated. Let's hope all our immune systems do the most, okay?