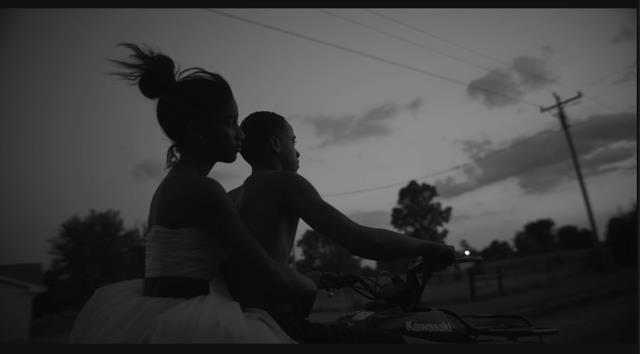 “In the afternoon, they stopped to eat on a rocky outcrop. Perry brushed a kiss on her cheek, and she learned that it was the loveliest thing to be kissed for no reason, even while chewing. It brightened the woods, and the never sky, and everything.”

―Veronica Rossi, Under the Never Sky

I saw the movie Moonrise Kingdom on Sunday, took myself to the movies on a fine summer afternoon when everyone else was busy. I used to do that a lot. In my twenties I would spend whole afternoons in the multiplex, going from one movie theater to the next, gorging on fantasy. On Sunday last, I did have a moment or two of wondering about the loners in the theater. An unaccompanied man sat behind me and I actually had the thought, If he pulls out a gun my head is the first one he'll find. In the wake of mass shootings, I'm suggestible like that. I failed to notice till later that I was one of the loners sitting there. The movie was sweet, not what I expected, but it touched me the way those misfit preteens found such acceptance and comfort in one another. Come to think of it, it was exactly the kind of movie that would draw in melancholy loners, but the yearning kind, the ones who ache quietly, not the violent. The photo above made me think of the movie. So did the quote, which is from a book I have never read, but now might.