Them. This the family I want to see in the White House for another four years. 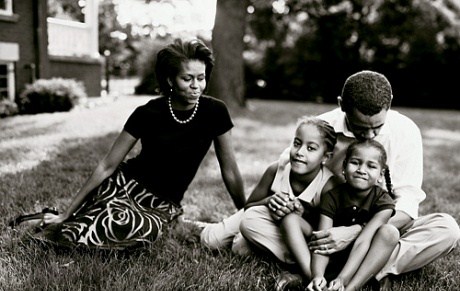 This president who cherishes his daughters and still looks at his wife as if she's the hottest woman on earth and he's the luckiest man alive to have married her. 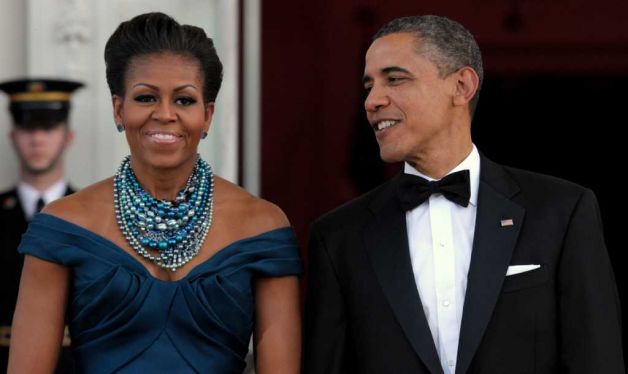 Fact is, back when I first got to know him four years ago, I knew he was something special. After all, look who he married, whose counsel he trusts. 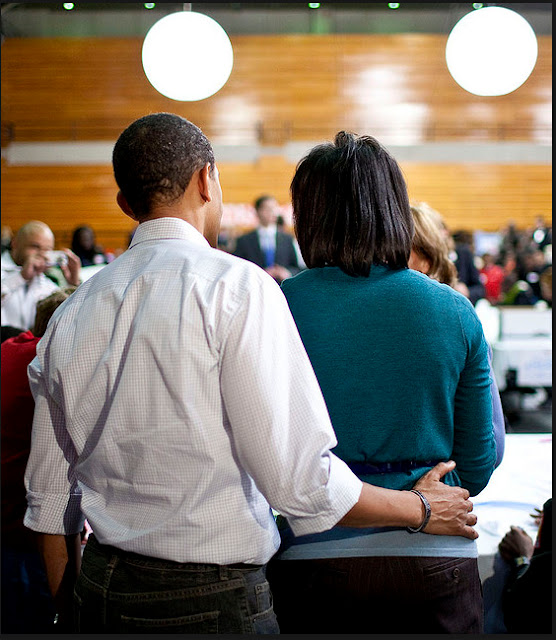 And I know that as president, he'll never go far wrong with a woman like that by his side. Just one more reason Obama is my president.