"I am the President"

At the end of his speech, after his wife and daughters joined him on stage, and his vice president's family joined him too, the camera zoomed in on a woman in the crowd, her red hair a firey mane around her, her hands clasped tightly under her chin, her shoulders shaking with her sobs, so powerfully moved was she by the words the President had spoken. It was a moment. For me, there were many such moments during the Democratic National Convention this week—the First Lady's masterful and warmly assured speech, Clinton's charisma and unflinching "arithmetic," the appearance of the First Daughters, so grown up yet still so bright and unforced, and The Man himself, no longer a candidate, but our President, tried and true, making the case for a second term. I'm there, Mr. President. I'm right there. 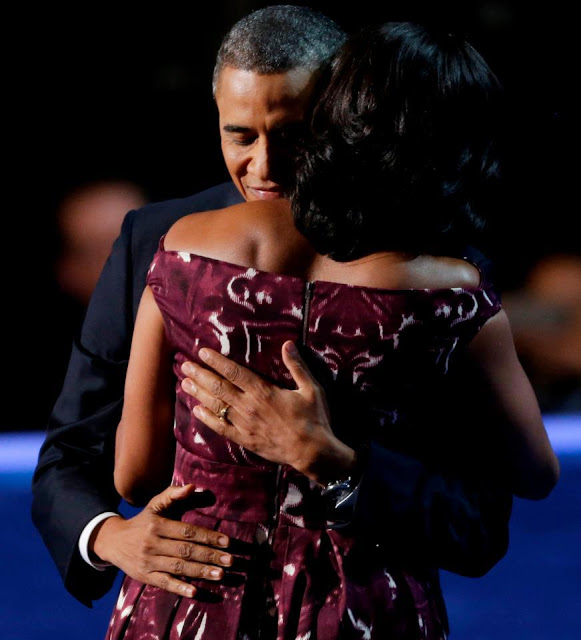