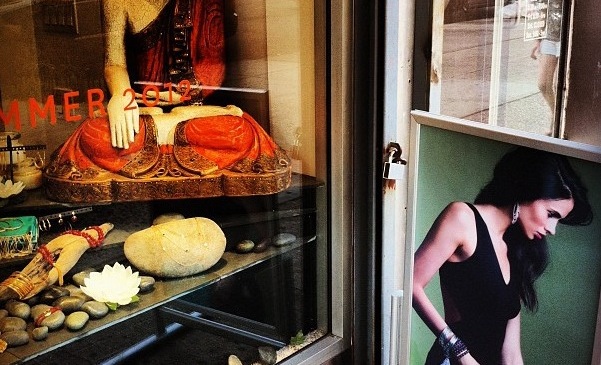 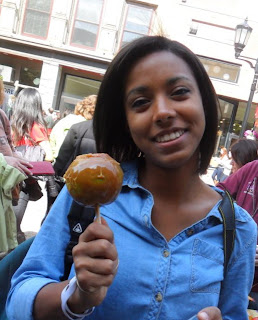 While I browsed along window shopping on Broadway with a friend today, stopping at one point for almond cappuccinos, my husband attended the ordination of new priests at the Cathedral of St. John the Divine and reflected, not on whether he should have been a priest (his path not taken), but on how filled with pride his mother would have been had she witnessed such a thing as her son's ordination at that inexpressibly moving ceremony in her lifetime. Meanwhile our children were attending an upstate apple fest, strolling about the Commons and introducing each other to their college friends, catching a Gangnam Style flash mob and enjoying the happenstance of being in the same town for a year, my son a senior at one school, my daughter a freshman at another. And in Florida, my niece, the fifth of our tribe, was studying for her masters and getting ready to fly to Tennessee for her dental school interview at Meharry this week (send good thoughts). We are all in such different places than we were just a short year ago. And I imagine us, sallying forth, connected by invisible threads. 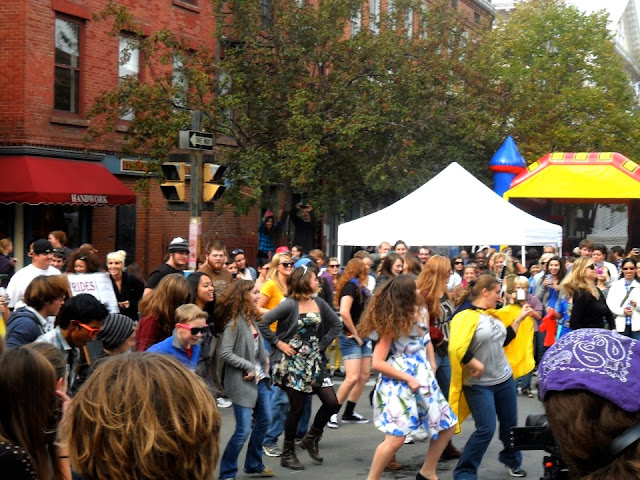