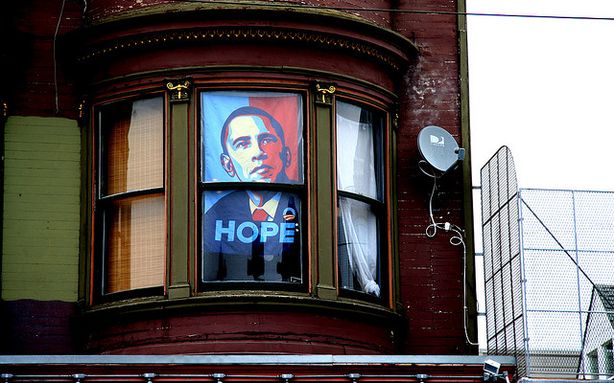 It's no secret that I'm voting for Barack Obama on November 6. Truth is, I've been sincerely perplexed how anyone could contemplate the other choice.

Ever since hearing that story about how Mitt Romney bullied his prep school classmate for being too effeminate; ever since that tape surfaced in which the millionaire candidate expressed contempt for the 47 percent of the electorate who are not required to pay income taxes (including soldiers, teachers, the elderly, the disabled, college students, you get the picture), effectively calling them lazy moochers who won't take personal responsibility for themselves (though most pay payroll and sales taxes); ever since I understood that Mitt Romney paid 14 percent of his millions in investment income in taxes, while I pay a percentage substantially larger, agonizing down to the penny how my family will meet our bills and sock away enough by the time my children's next college tuition bills are due in December; ever since I saw how Mitt Romney rolled over moderator Jim Lehrer in the first debate, and tried to do the same to moderators in subsequent debates, acting every bit the entitled rich guy, as if the rules of engagement simply don't apply to him; ever since my visceral negative reaction to his sneering disdain for the President of the United States of America, a man I respect and believe to be a decent human being; ever since Mitt Romney chose Tea Party darling Paul Ryan as his vice-presidential candidate, an Ayn Rand devotee who parses whether rape was forcible or not; ever since Mitt Romney doubled down on lie after lie, and reversed himself on the health care plan he signed into law in Massachusetts, disavowing the very similar plan he called Obamacare, basically claiming Obama had done nothing during his presidency while at the same time vowing to repeal everything Obama had done during his presidency; ever since all that, I have been trying to fathom why such a large swath of the country seems intent on voting for the Republican candidate.

This article, which appeared on Slate.com today, goes a long way to explaining why.