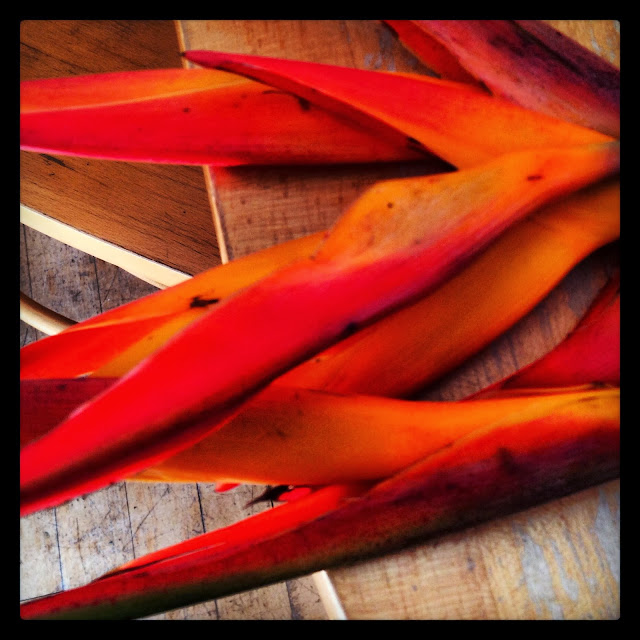 I had a three-hour long conversation with one of my cousins this afternoon, and even though she was supposed to be coaching me, it ended up becoming a deep family unburdening, a sharing of truths that were hidden by appearances while we were growing up, a peeling back the layers of long held hurts and resentments, not toward one another, but poured into each other's arms with no judgment, only a deep and healing recognition of pain felt, misunderstandings harbored, bruises inflicted below the surface, old wounds that could now be aired, understood, forgiven, released.

How freeing it was for both of us to be able to declare this is how it was for me even though I never spoke of it. And to know that these things need no longer ambush us. My cousin told me that she had been a very angry child, growing up in a house of secrets, an intuitive soul told that what she knew to be true was not in fact the case. Imagine her confusion. Still, I marveled that she had felt such anger. All the family saw was her quick laugh, her eyes that danced, which we mistook to mean she was merry, when in fact the was roiling inside. She's done the work on herself, though, and these days, she is a much lighter being, and yes, now the sun bursts from her face, and it is not a lie.