The art of not being bothered 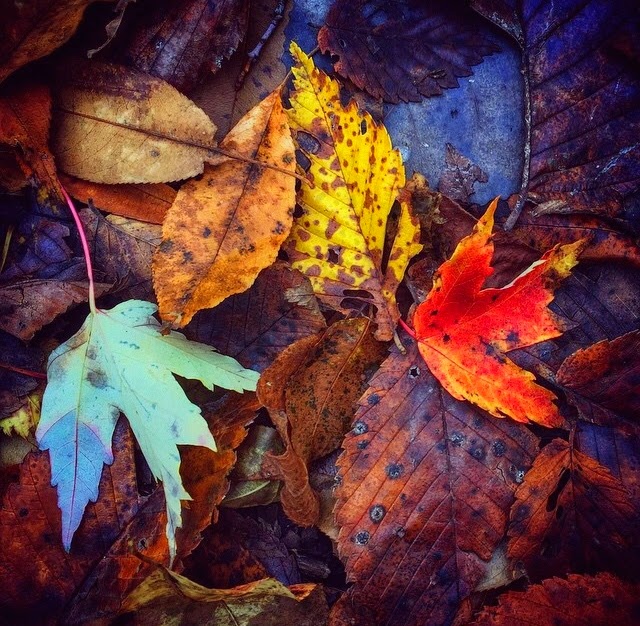 After our last dust-up in August, which I wrote about obliquely on this blog, I made a conscious decision to treat my son differently, to not insist on so much, to let him be whoever he was being in each moment without needing him to be any different, to not let him push my buttons so much and instead to smile and let it float over me, to not take everything so seriously, as if each interaction was a battle of wills I had to win. I decided I didn't need to prove I was right all the time. I didn't even need to be right all the time. In short, I resolved to follow his father's example and just let him be. 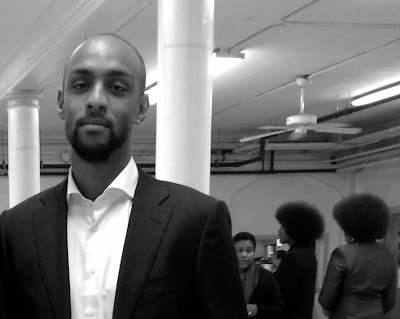 It has been so much easier between us. He's less snarky, less irritable, and even pushes my buttons less. I know this is because I changed myself in the situation. I had no expectation that he would change himself in response, and I was okay with that. But he did change his way of interacting with me. I wasn't sure he even noticed I was no longer picking battles with him about the messiness of his room, about clearing the dishwasher, about throwing the couch cushions everywhere. What do those things even matter in the grand scheme of things? Nothing, I decided. Now, if the sight of his room ruffles my calm, I close his door. Turns out he did notice. We talked about it in passing but didn't belabor things. I think he's grateful for my new stance.

Yesterday he and his dad moved Aunt Winnie's couch and recliner to my cousin's house, and moved my cousin's old broken furniture out as well. They also helped her clear some of Gary's possessions, like his Nordic track and clothes she's donating to a homeless outreach. Like his dad, my son is a kind and generous man, a hard worker, very organized. But perhaps he and I are just too much alike, both so high strung, tending to anxiety and the need to control. I relaxed the controlling streak in myself, at least as it pertains to him, and he relaxed, too, became his good humored and goofy self most of the time, and in those moments when he just doesn't want to be bothered, I let him be, because after all, not being bothered sometimes is a human right.

How I love this boy. He starts his new job on Monday, his first salaried job in a management role with benefits, and an office, and a title that pleases him. He is not yet at the age where titles don't matter, because when you're 23 and setting yourself up for what comes next I suppose they do still matter. I'm happy for him.

And no, I'm not going to mention the Republican-controlled Senate this morning, and the fact that the logjam in Congress will now only get worse. I'm practicing the art of not being bothered.

Labels: photo of leaves by kewiki