Into the breach (once more) 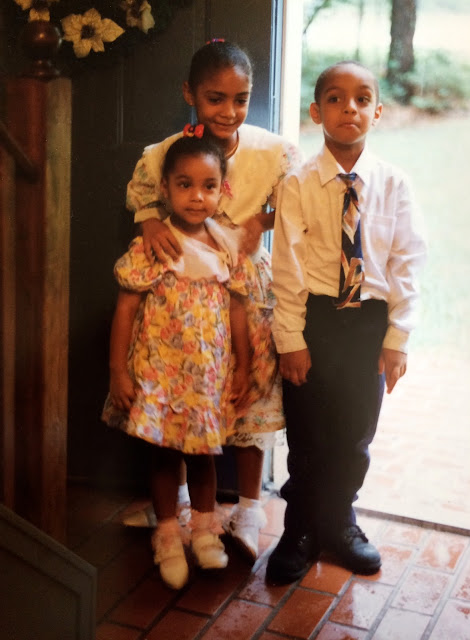 The house is full again, my daughter is back from her trip to New Orleans (she brought us beignet and hurricane mixes), my cousin is here from Trinidad, and this weekend we're all heading north to Ithaca to bring my daughter back to school for her senior year, and to help install my niece in her freshman year of college. My niece lives in Maryland and we'll meet up with her and her parents and sister in Ithaca. My husband and I will celebrate our 29th anniversary while we're there, or rather, we'll be doing the five hour drive back to the city at some point on that day.

Who knew when we were picking a date to get married that we would spend a stretch of years moving kids back into college on our anniversary. We don't mind, really. Next year, the thirtieth, both our kids will be finished with college. We might do a big trip to somewhere, just the man and me, to mark the milestone. Hopefully we'll have the disposable income once college tuition is no longer in the mix, though I am still a freelancer, so fingers crossed the work keeps coming.

We've told our kids they're on their own financially for grad school (we'll help here and there if we can). My daughter has spied a master's program that has her imagination going, and my son, after declaring with force upon graduating from college that he had no intention of going to grad school, actually asked us the other day how it was that we hadn't encouraged him to go to grad school. We reminded him of his declaration, and while he didn't remember it, he had to admit it sounded like him. He's not so absolute on the matter anymore.

He has to have surgery for his torn ACL in September. He put it off so he could do all his trips and adventures that were already planned for the summer, including hiking up a mountain in Colorado. With his torn ACL, he still rides his bike to work every day; the knee doesn't seem to be slowing him down. He explained that he could run a 100 meter dash on that knee, but if he had to stop suddenly or swivel in any direction, it would give way. He says a person can live with a torn ACL, but he's an athlete, and wants to be a firefighter-paramedic, so he cannot. I have heard that the recovery from the surgery is painful, and it will be a full year of rehab before he is completely back to normal.

The pictures are my kids and my niece at 3, 5 and 7 and then sixteen years later at 19, 21, and 23. Both photos were taken at family events in Orlando. You know how much I enjoy these then and now juxtapositions. I think what I love most about the top picture, apart from the great effort my always active son is making to stand still for the camera, is how protective my niece is of her little cousin even then. The sister bond was already strong. 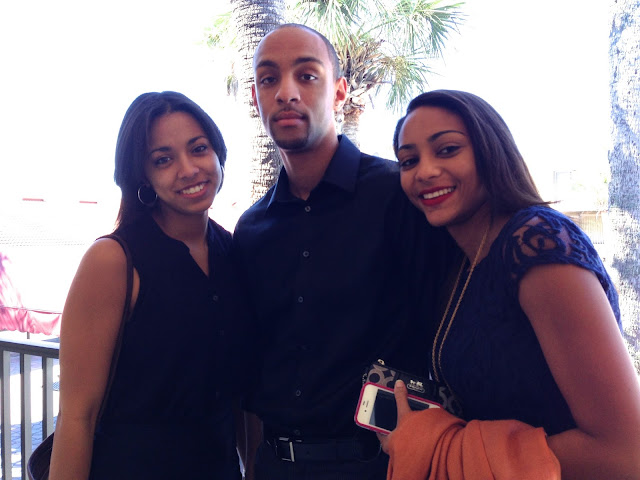