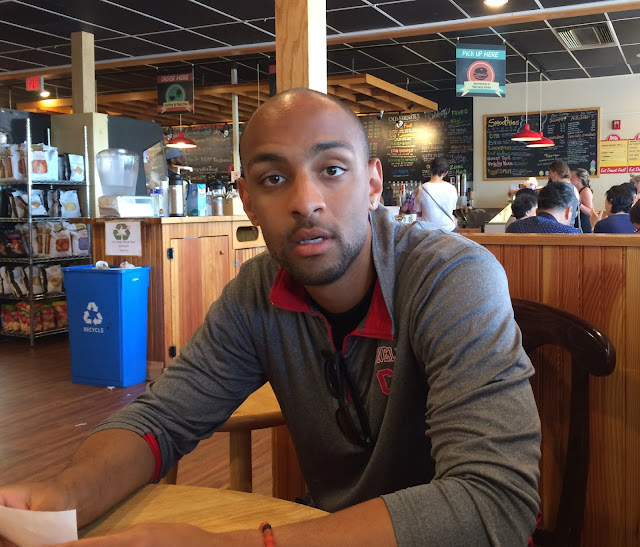 This morning, my son completed the last requirement of the incredibly complicated multi-step process to join the FDNY. And now it's all over but the waiting. He said, "Unless I find out that I'm actually crazy, this should be it." We joked that he shouldn't have quit his other job before getting the results of the psych test, but I'm sure he'll be fine. His intake investigator had no doubts about him. Assuming all goes well, he'll enter the academy as an EMT in July. Soon he'll be one of those uniformed medics out on the streets in the big rig, saving life and limb. This has been his driving ambition since 9/11, when he was an idealistic, impressionable 9-year-old who couldn't believe the bravery of those firefighters. He called them heroes. I thought he would outgrow wanting to be a firefighter/medic, but he never did. He just kept taking the next step toward his dream. And now, he's on the threshold. Fingers crossed. Prayers sent. I'm so proud of him. 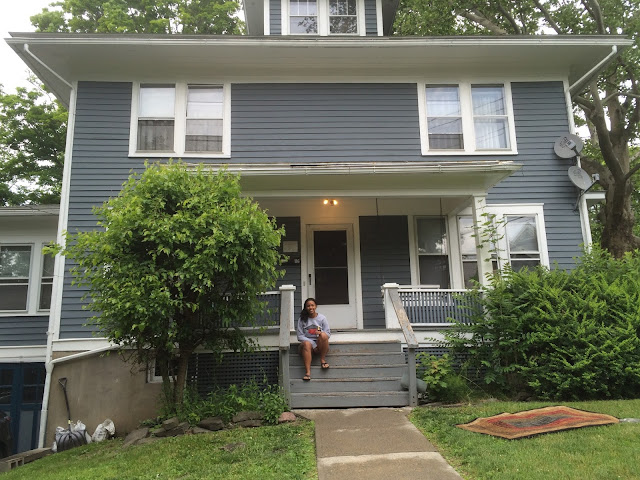 Meanwhile, my husband and daughter drove to Ithaca last night to pack up the last of my daughter's possessions from four years of college. My man texted me that photo before they hit the road this morning. My daughter and her housemates lucked out with housing. Most off campus student houses were neither as large nor as well located right on College Ave, with the bus outside their door. I am sure my girl will have dreams about that creaky old house for the rest of her life. But now it's on to the next stage, which includes a childhood friend's graduation barbecue in the city this evening. Onward.