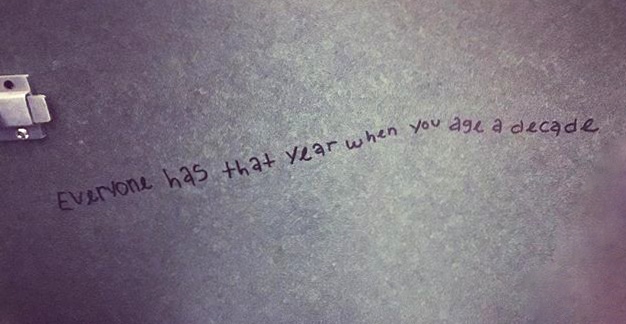 We are going to the movies today. For my husband and me, this will be our first outing to a movie theater since July, when he got sick. Ever better, we are going with two dear friends, a couple who have just come through their own health ordeal. In fact, the husband of that pair went into surgery on the same morning, at the same hour, as my husband.

A few days before his own problems arose, our friend had volunteered to go with my very ill husband to his MRI appointment, as I had to get my niece and nephew, who were visiting from Jamaica, to the airport. I got a text from our friend the afternoon before the MRI saying he was being admitted to the hospital and was sorry he would not be able to accompany my man the next day. I told him to take care of himself and not to worry, we would figure things out. As it turned out the next day, my husband, too, was admitted to the hospital. They had very different diagnoses, but both required major surgery and extreme healing.

Since we all live near one another, both men post surgery happened to be assigned the same visiting nurse and the same physical therapist. Their wives, who like to sit together on a bench some evenings, have been in intense caretaker mode, and we've leaned on each other. We both understood that neither of our men wanted many visitors while they were at their most frail, and so the two men haven't seen each other since their hospital odysseys began. But this afternoon we will all walk to the movie theater together. I'm so grateful we have arrived at this place. I think we're even more closely bonded now than before.