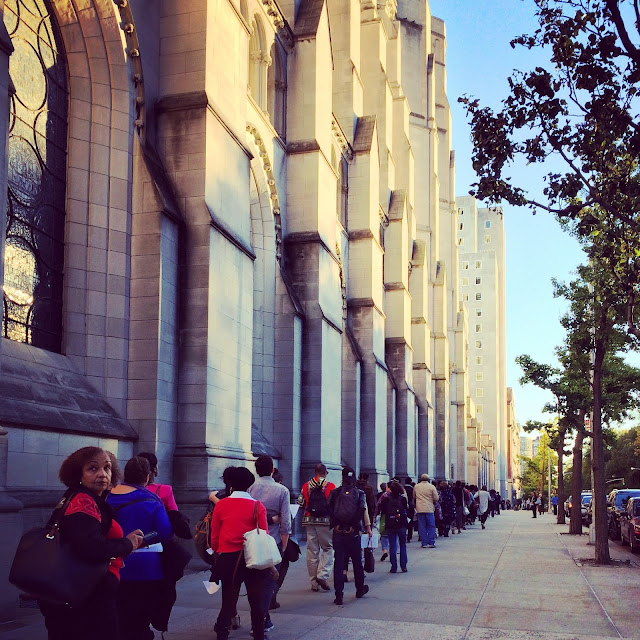 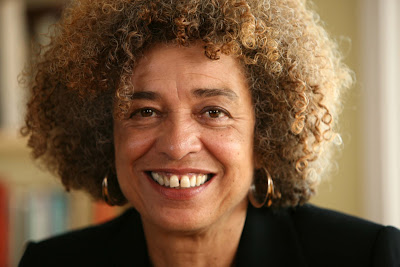 I went with my friends Leslie and Tania to see Michelle Alexander, author of The New Jim Crow, interview the legendary Angela Davis, whose image, with her gigantic afro and raised fist, adorned my bedroom wall in the early seventies. The event, titled "Spirit of Justice," was held at Riverside Church, where it was moved at the last minute because so many more people than expected had registered to attend. The line to get in wrapped around the block on three sides, and I couldn't help feeling that the turnout was so large because of the times we're in.

One clue was that my daughter and one of her work friends, independently of me, had also registered, which told me the conversation between these two powerhouse women held appeal beyond the usual social justice, theological, academic, and liberal circles. My daughter and I sat together, and her friend's mother also came. Millennials were definitely in the house, many of them in mixed age groups with their parents, mentors, teachers. The generations were cross-pollinating ideas in a rather exhilarating way. 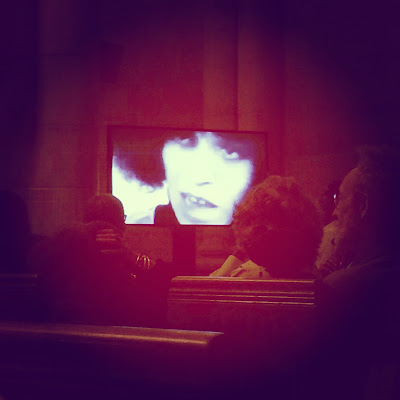 Angela Davis said so many things that simply blew my mind. Michelle Alexander played short video clips of Ms. Davis from the 1970s, when she was imprisoned for her revolutionary activities. It was astounding how applicable to this moment her observations from that time are now. I would love to share the gist of what she said, but I'm still processing everything; so many startling truths just swirling in my head.

It was incredibly helpful to be there last evening, because I am currently writing the final chapter of my book, or not my book, but the book I am writing for an activist who saw some tragedy in her life. So much of what was aired last night made me think more deeply about how to wrap up the story that has been entrusted to me. I'm trying to grab the tendrils of thought, to make the nuanced associations. I hope I will be able to.

"We have to act as if revolution is possible," Angela Davis said at one point, "and if we do that, the world will change." In the context of other things she said, I took this to mean we have to have faith in our connectedness to one another, and faith that whether or not we individually acknowledge that connectedness, it will save us.

In the same vein, she also observed: "Activism is a matter of faith," meaning we have to be willing to engage the struggle even if we are not assured of seeing our efforts bear fruit. We have to fight for the generation after us, she said, knowing that "new issues will always emerge, but every fight moves us forward, not just in one area, but in all." 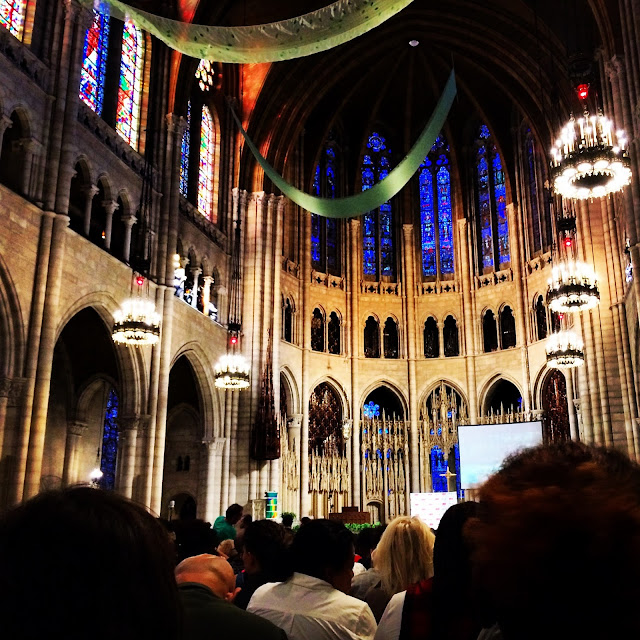