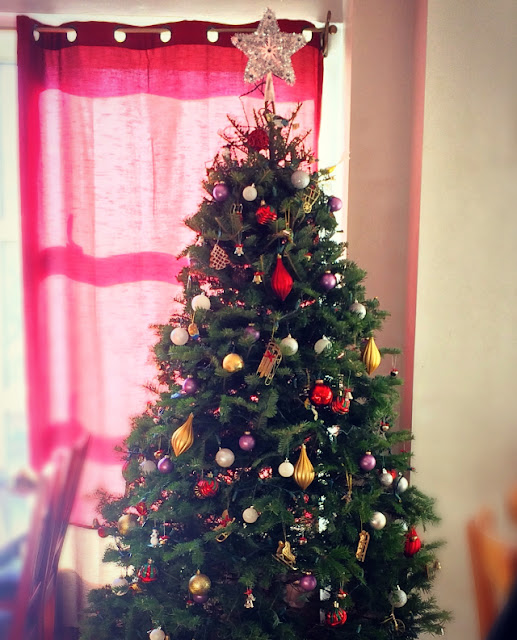 Things happening in my world:

1. My husband has begun the last phase of his medical treatment, which will likely last several months. My heart will not rest until this is completed. He appears nonplussed. I don't think he truly realizes how badly he scared us.

2. My daughter came over last night and told us that the mother of one of her friends has been placed on hospice care. The daughter is having a wedding dress party with her friends and her mom so she can pick out the dress she will wear on a day in the future when her mother won't be here. This just about broke me. There is more to this story that I wish I could share for its aching beauty, but I won't. The family deserves their privacy.

3. Having sent the full draft manuscript to my subject, I am twisting with anxiety to hear how it has landed for her, whether she feels I got her voice, did justice to her story. She's traveling this week and doing her advocacy work, and I likely won't hear anything for weeks. It's always a hard wait.

4. On the good side, I woke up this morning eager to get to my next project, a book proposal for a rather dynamic woman, who I interviewed at length this past Tuesday. She's a storyteller this one, a model of resilience and optimism despite so many hard passages in her life. My brain has finally made the shift to her project. I know because I dreamed about it in the hours before waking, and by the time I opened my eyes I was full of new ideas. The time frame on this project is a little crunched, as I lost a lot of time when my love was ill, but we will make it work. I really like this woman. When my husband was just home from the hospital, she emailed me and said I should not stress about her project, because "we must be human first." I so appreciated that. At the same time, she has a period of visibility coming up during which her agent needs to be doing the rounds with her book proposal, trying to make a sale. So I need to not mess that up.

5. My son called me on Monday afternoon after his big midterm for the intensive nine-month paramedic course. He'd been studying for it for weeks and scored a 92, the second highest score in the class. The highest score was a 93. He called to tell me because he knew I would share in his happiness. If you knew what school used to be like for this child of mine, you would understand how gratifying it is for him to finally understand that he is smart and capable academically. He's finally realizing what his dad and I knew all along: that he is a creative and original thinker, and when he masters a set of factual relationships, he will know them forever. It's how his mind works. He notices everything all the time and traps it in memory. But he continually takes in so much information, it took him till well into college to know how to filter through it all to perform on tests. Now's he's found his niche in the world, and he's working hard and doing well. I'm so very proud of him.

6. Bob Muller for the win. But can we please get there a little faster?