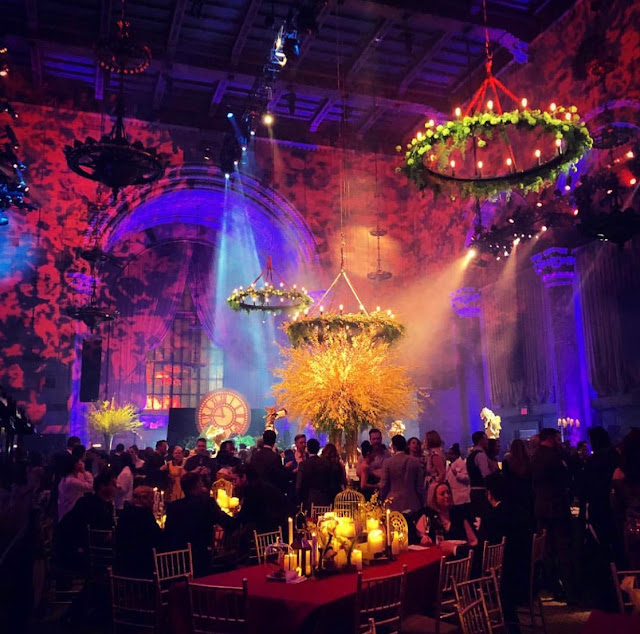 My daughter was part of the four-person special events team that pulled off this fantastic 35th anniversary fundraising gala of City Harvest, a nonprofit that feeds New York's hungry. Last night, a very pregnant Chrissy Tiegen was presented with the Heart of the City award by her husband John Legend, who also serenaded her and the audience with a surprise performance. The couple had underwritten an auction item of a meal for 20 prepared by master chef Eric Ripert, with Chrissy and John as guests, and John playing piano during the evening. The whole experience was bought by two different deep-pocketed donors for a total of $2.2 million dollars—enough for 8.8 million meals for people in need. 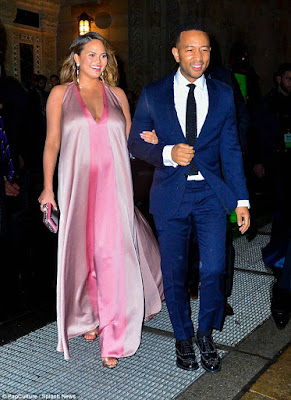 I remember just after my girl graduated from college in the summer of 2016, she was on her way to the beach at Coney Island with two friends when she saw this job listed. She made her friends wait as she sat at our kitchen counter in her bathing suit furiously tapping out a cover letter. "It's my perfect job, Mom," she said with all her idealistic fervor. "Food and beverage, special events, and top chefs, but in a meaningful nonprofit setting that aims to create food security by rescuing food for the hungry." She got the call for an interview while we were at the airport about to board the plane for our week-long family reunion in Jamaica that August. The human resources woman, who serendipitously also went to Cornell, told her that she couldn't schedule her for when she returned because all interviews were to be conducted during the week she was away. They wanted to hire quickly. My daughter offered to phone in from Jamaica for her interview, but the woman said she had to be there in person. But just before she hung up she suggested my daughter give her a call when she got back anyway, in case things hadn't yet been settled. 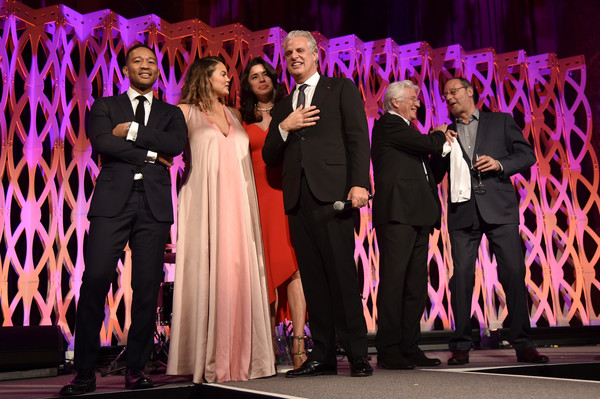 My daughter was beside herself. We had a wonderful time in beautiful Ocho Rios with the extended family, but she still shed tears more than once that week over missing out on a chance at her dream job. The morning we returned to New York, bleary eyed from traveling all night, her phone rang. It was the human resources person, asking her to come in after all, because none of the other candidates had been quite right. A week later, my girl had the job, and she's been on a steep learning curve ever since. She now manages two of the five largest signature fundraising events each year, soup to nuts, and has a lot more on her plate than her original job description. She's discovering what my father always told me, that the reward for good work is more work. Fortunately, neither of my kids is afraid of working hard. Their grandfather must whisper to them, too.