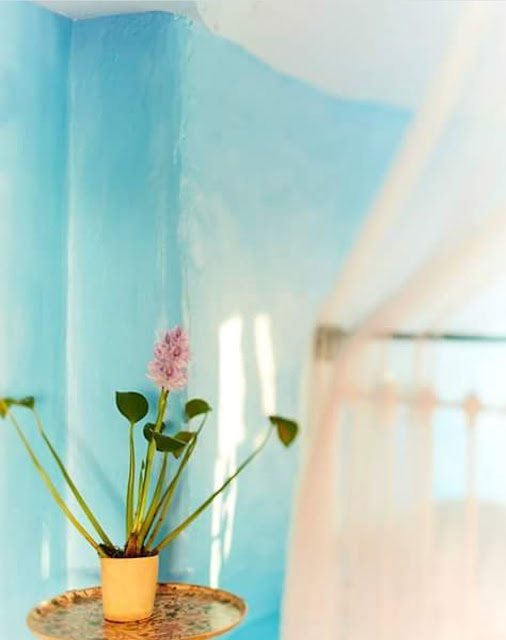 I don't have the heart to write in any depth about the Pakistani exchange student who was among those gunned down in Santa Fe, Texas last week, or the teacher who went back to work to help pay for her husband's cancer treatments, who lost her life in the hail of bullets, too. Or the girl who tried to tell the shooter for four months that she wasn't interested, who was the first one he came for when he walked into that art classroom with his murderous heart. They need to arrest that boy's father, whose guns were so unsecured that his son could just take them to do violence on an otherwise ordinary morning. More American children have died in school shootings this year than soldiers have died in theaters of war. I'm worn out from bearing witness to the relentless wheel of atrocities unleashed by white boys with Nazi leanings. I'm drowning in all the stories of black folks who find cops descending on them for just living their lives. The latest is a black man who was out for a walk with his son in the park. Apparently someone reported "a suspicious looking man with a baby." He's a lawyer who stayed home from work because his baby wasn't feeling well and thought a walk in the park might be cheering. I saw his picture. Dark skin, sweet smile, cute cafe au lait baby. Nothing suspicious at all. Fortunately, the park security guard saw nothing amiss either and merely warned the father about the unwarranted complaint. I need a break.
Posted by 37paddington at 10:41 AM