I went to a follow-up doctor's appointment this afternoon, and as he was going through his checklist of questions for me he suddenly stopped. He looked at me levelly. "Are you sad?" he said, and my eyes filled with unexpected tears.

"Yes," I said. "I thought it was better disguised."

This took us on a tangent, which ended with him handing me a slip of paper with the names of three therapists, and suggesting that I might want to consider medication. I told him talk therapy had worked wonderfully for me in the past, and that perhaps I should try that first. I explained that I was an addictive sort, and so didn't want to fool around with mood meds.

"Mood medication doesn't really work that way," he said. "It really just takes the edge off. But I hear you. Talk therapy might be all you need. But promise me you'll go. It's really hard to take care of ourselves if we're sad." 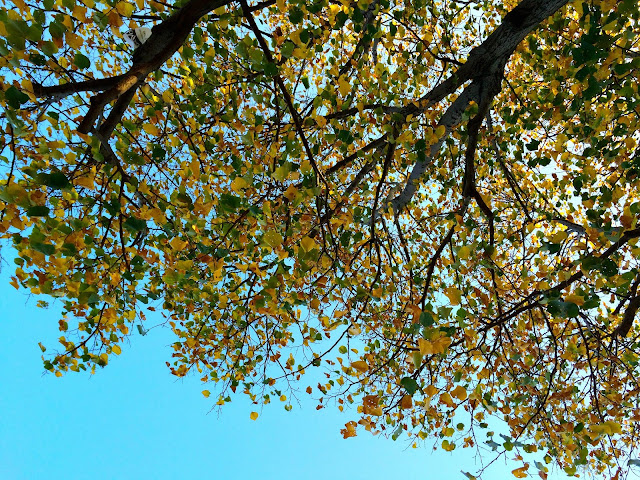 Someone on outside looking on might say I have nothing really to be sad about, except maybe the fact that I feel utterly imprisoned in a body that isn't working very well structurally, and the extra weight doesn't help. And then of course there are the pervasive social and political things, heartbreaking things happening all over, but let's keep this in microcosm.

"You can't lose weight very well when you're sad," the doctor said gently. "It's emotionally exhausting. You have no cushion."

I wanted to say, Oh, I have plenty of cushion, too much in fact, but I didn't. Problem was, three of the names he gave me were men, and I've never done therapy with a man before. I imagine I want a woman, someone tough but maternal, and maybe also a person of color, someone who gets what it's like to be in the skin I'm in, though none of referrals he gave me were people of color. The fourth name was a women he spoke so highly of, and she sounds amazing, except that she is a psychiatrist, and doesn't take insurance, which means no matter how good she is, I won't be able to afford her. So I'm back to the men. Which leads me to ask: Have any of the women who read here had a male therapist for any period of time? How did that work out? Am I just imagining I need a woman because the two incredible therapists I've had in the past were both women? What do you think?