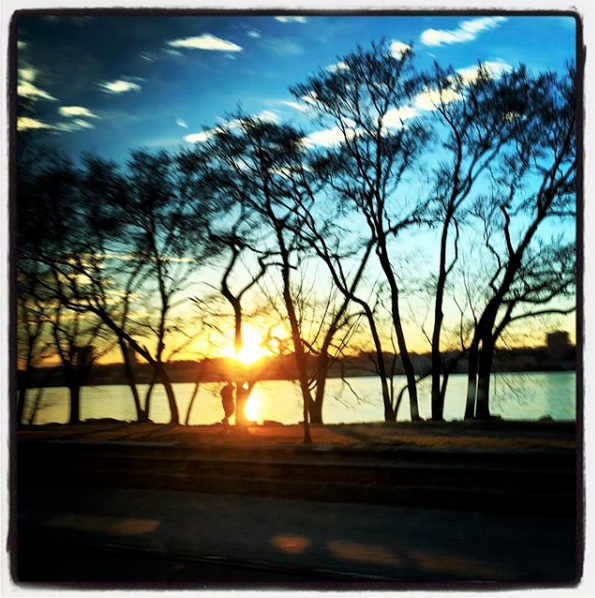 Every day brings a new atrocity. Breaking news this morning is of a slaughter inside a synagogue in Pittsburgh. At least eight people dead, some police officers shot. It's being reported that the shooter had an automatic rifle and a handgun, and as he opened fire, he was yelling that all Jews must die. And now the orange psychopath is on TV saying if they'd had an armed guard inside the synagogue, no one would have been killed. The hatemongers have been unleashed, and by the president himself. I truly believe when he declared at the start of the week that he is a nationalist, it was the code his followers were waiting for to go out and wage a full on race war.

This was the third act of American terrorism this week alone, happening in concert with the fourteen pipe bombs that were mailed to critics of the president. Fourteen attempted assassinations. None of the bombs detonated because of a flaw in the making; the bomb maker, who is a rabid white nationalist and Trump acolyte, was thankfully not the star of his bomb making class (as someone on TV put it). Still, he attempted to blow to smithereens high profile critics of the president, including two former presidents, four members of Congress, two Democratic donors, an actor, two ex-CIA men, and a news network.  The list was given to him, name by name, in the president's vile tweets and hateful right wing rallies.

Elsewhere in America this week, a man walked into a Kroger store in Kentucky and shot an elderly black man in the back of his head. The man was with his grandson, buying poster board for a school project. The shooter then walked out to the parking lot and shot a black woman dead. He assured white bystanders they had nothing to fear because he wasn't there to kill white people. Just fifteen minutes before he killed two unsuspecting black people going about their lives on an ordinary day, this same man had tried to gain entry to a black church, but couldn't get in. So he went to the Kroger's instead.

Sadly, black people get killed in this country with such regularity the press barely covered the Kroger shooting. And now another massacre at the Tree of Life synagogue in Pittsburgh. All three terrorists have been apprehended. All have drunk deep of the white nationalist Kool-aid. I'm just out here, bearing witness, forcing myself to look, to take it in, while trying to figure out what else to do.