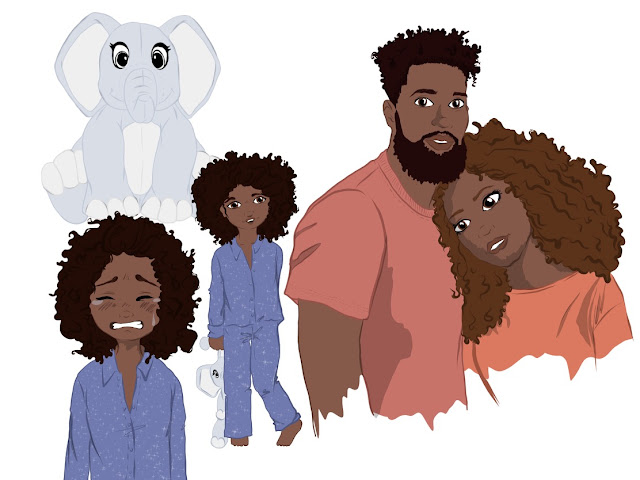 My talented niece Leisa and one of her best friends since childhood have written a delightful children's story about a little girl and her lost elephant. Called The Land of Look Behind, it's a Jamaican family fable. The illustrations above are samples for her book, which she will possibly publish with Havendale Press. This is the imprint under which my cousin Karen self-published her beautifully written book Bless, about the power of giving beyond the point of convenience, two years ago. The imprint name comes from the street she grew up on in Jamaica, just as the name I gave to this blog was my family's street address during my own coming of age in Jamaica. Karen and I joke about starting a hybrid publishing company, with me as the editor/ visual quality control person, and her as the author/ business manager/ legal counsel/ marketing director. She's a lawyer and a detail person and knows I want nothing to do with the business and marketing side of things. But I'll opine on the look and the rhythm of the thing all day long.

Karen, who lives in northern Virginia, wrote another book last year for a man who has a harrowing but deeply inspirational story. The book is a page-turner! It needs to be a movie. My cousin is a vivid storyteller, and you see every scene on the screen of your brain as you read the narrative. There is a chance that her subject may publish his story under the Havendale Press imprint, too, as he doesn't want to wait for a mainstream publisher. He has a rather large platform of people in both the U.S. and Africa who are eagerly awaiting his book. This means he'll pay the costs of publishing, but my cousin and I will interface with the publisher to make sure he ends up with the right services, competitive pricing, and an attractive, professionally designed book. 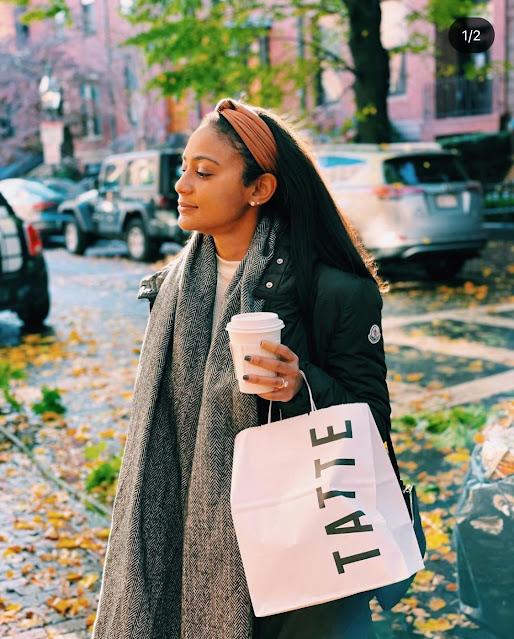 Now my niece Leisa may put her book in our hands, too. That's the new children's book author above. If you regularly read here, you know she and her husband live in Dallas, where she is a dentist, but the photo here was taken when they visited my daughter and her partner in Boston last fall. I have already edited her story, but will still do my OCD thing to make sure the final book looks mainstream and beautiful. My cousin and I were on the phone yesterday laughing that pretty soon, we'll have a publishing catalog. "And we'll need a website," she said, hinting broadly, because she'd just perused my own recently updated website, which I made myself, and had pronounced herself impressed. "Well," I said, "I know someone who might be able to rustle that up for free." What if this is how publishing companies begin? 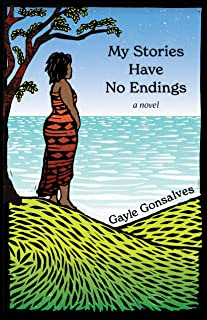 I do know one thing, my children come from very literary families on both sides, because not only has my cousin Karen (mother's side) recently published a book and written another, and not only is my niece (my brother's firstborn) now in the process of publishing her own work, but two of my husband's cousins are also releasing books of their own: Gayle in Toronto has just published My Stories Have No Endings, a lyrical love story set in the islands; and Barbara in Antigua will debut Turtle Beach, her second children's story, due from Harper Collins on June 1. My husband's cousin in Antigua, by the way, also runs the island's most popular bookstore and literary cafe.

Meanwhile I am blessed to have a daughter who is a truly a gifted editor, who "hears" the beat of language, and who will obsess with me over the nuance of one word choice versus another. And when occasionally I send her a paragraph asking for feedback (as I did this week), she might text back, "Sentences too long, I think. Let me play with it." My other child isn't remotely interested in excavating a writing gene, but he gives in his own ways, like making sure we're not paying for random charges on our phone bill and changing our car tires for us because he noticed it was time, and applying to be a vaccine giver on the basis of his paramedic license. One last thing (for my record more than anything else): The book I co-wrote last year got a kick ass review in Library Journal. Everyone who had anything to do with this project is over the moon. 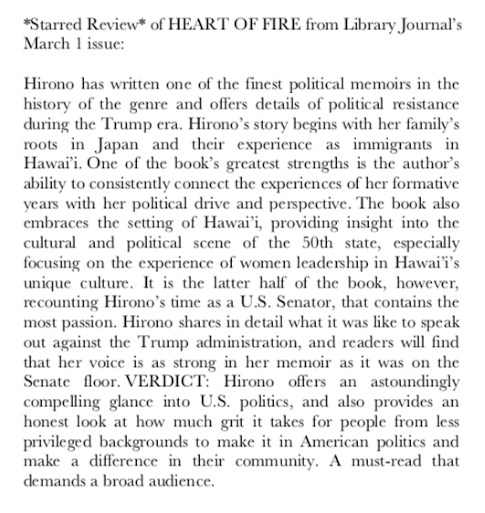